4 French cities join Paris to ban use of synthetic pesticides 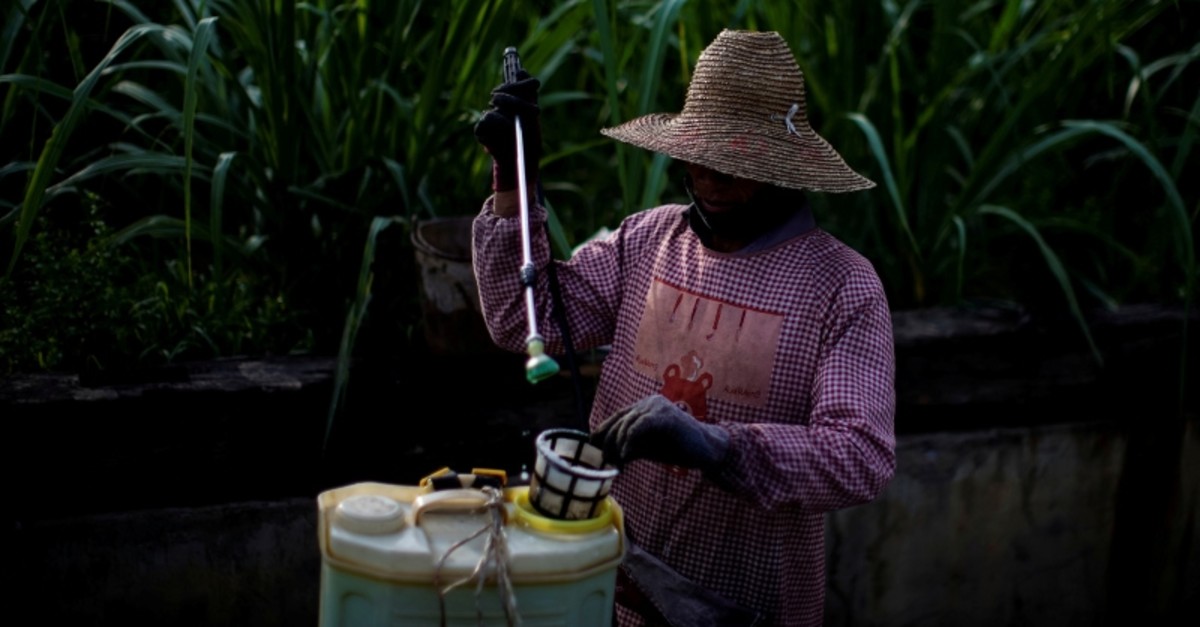 Paris and four other French cities on Thursday banned the use of synthetic pesticides within their boundaries as an anti-chemicals movement that began in the countryside gains momentum.

Lille in the north, Nantes in the west, Grenoble in the southeast and the central city of Clermont-Ferrand joined Paris in implementing the ban, citing the need to safeguard biodiversity and public health.

The move is mainly symbolic in urban areas given that the law already bans the use of synthetic pesticides in parks and other green spaces by public authorities.

Since January, home gardeners countrywide have also been banned from using synthetic pesticides. They are allowed to use only those made with natural ingredients.

The few urban areas not included by the bans include green spaces managed by private property owners, such as in apartment blocks, or by companies such as state rail operator SNCF which uses the controversial weedkiller glyphosate on train tracks.

President Emmanuel Macron's government has proposed banning the use of pesticides to within 5-10 meters (15-35 feet) of residential areas -- a proposal slammed by environmentalists as not going far enough.

The five cities that banned pesticides Thursday are following the example of several small French towns and villages which have tried to crack down on chemicals.

At least one ban has been overturned in court, with judges ruling that only the government can implement such a move.