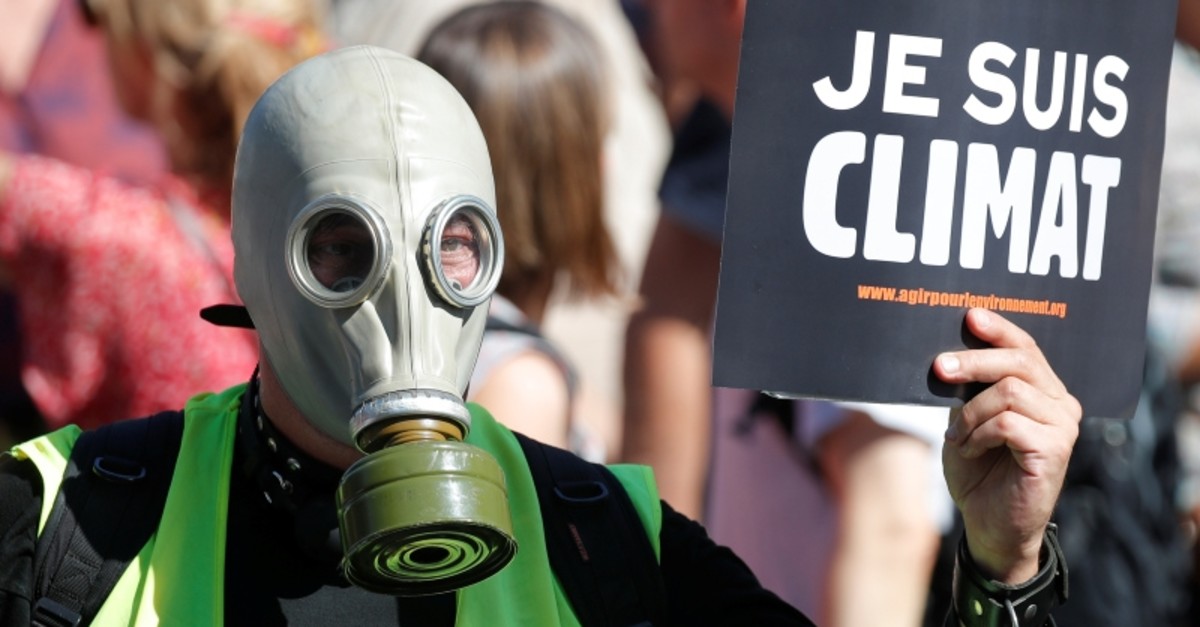 Average global temperature between 2015-2019 is on track to be the hottest of any five-year-period on record, a U.N. report by the world's leading climate agencies said Sunday.

Compared to the previous five years, average temperatures were higher by 0.2 degrees, the WMO report said.

The figures were released a day before the start of a climate summit in New York, hosted by U.N. Secretary General Antonio Guterres.

In order to meet the target of keeping the global temperature rise to less than 2 degrees by 2100, efforts to reduce greenhouse gases will have to be tripled, said WMO director general Petteri Taalas.

The signs and impacts of climate change - such as sea level rise, ice loss and extreme weather - increased during 2015-2019, the WMO report said.

Other major takeaways from the report include that the extent of Arctic summer sea ice has declined at a rate of 12 percent per decade over the past 40 years, with the four lowest values between 2015 and 2019.

Overall, the amount of ice lost from the Antarctic ice sheet increased by a factor of six each year between 1979 and 2017, while glacier loss for 2015-19 is also the highest for any five-year period on record.

The report comes ahead of a major U.N. climate summit Monday that Secretary-General Antonio Guterres has called to ask countries to raise their greenhouse gas reduction targets.

On this metric, too, the world is failing. The report found that rather than falling, carbon dioxide grew two percent in 2018, reaching a record high of 37 billion tonnes.

More importantly, there is also no sign yet of reaching what is known as "peak emissions," the point at which levels will start to fall, though these are not growing at the same rate as the global economy.