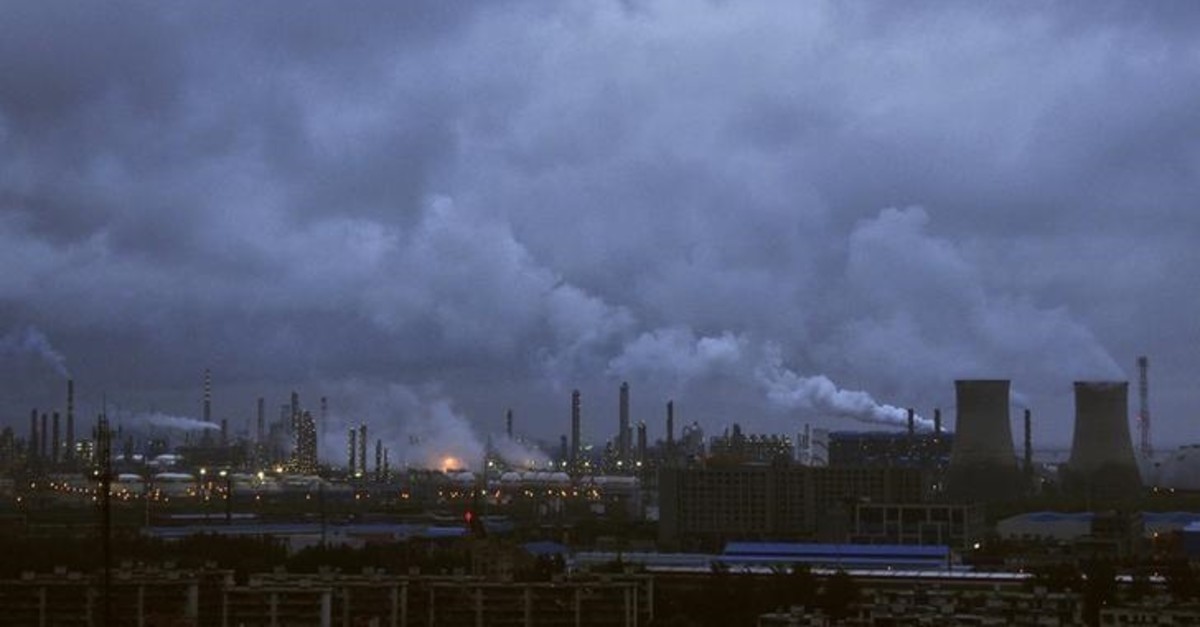 "In terms of the 2050 group, 66 governments are joined by 10 regions, 102 cities, 93 businesses and 12 investors — all committed to net zero CO2 emissions by 2050," the office of U.N. Secretary-General Antonio Guterres said in a statement.

Some 60 world leaders have convened for the U.N. Climate Action Summit in New York aimed at reinvigorating the faltering Paris agreement, at a time when mankind is releasing more greenhouse gases into the atmosphere than at any time in history.

The U.N. estimates that the world needs to increase its current efforts five-fold to contain climate change to the levels dictated by science -- a rise of 1.5 degrees Celsius by the year 2100 to avoid escalating climate damage.

Countries announced commitments to carbon reduction targets under the Paris Agreement of 2015, and are now expected to update their "nationally determined contributions" by 2020.