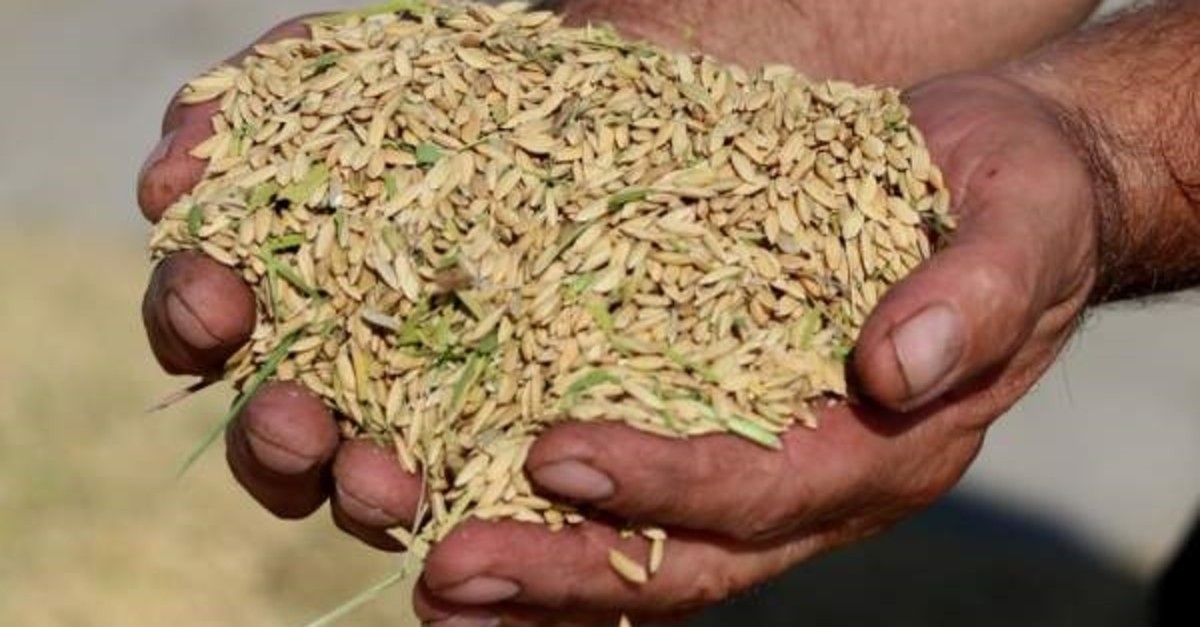 Agricultural production is in a dire state as climate change continues altering temperature and precipitation patterns, a Turkish scientist has said.

"Our world is in a critical state when it comes to agricultural output. Some 820 million people are going to bed hungry every night," Levent Kurnaz, a professor at the Center for Climate Change and Policy Studies of Istanbul-based Boğaziçi University told Anadolu Agency (AA) in an email interview.

Speaking on the occasion of World Food Day, which is marked on Oct. 16, he highlighted the fact that climate change affects the temperature and precipitation patterns that human beings have been accustomed to for the past 10,000 years. "These changes will of course have adverse effects on agricultural output; when it does not rain during the season it is supposed to rain, and when it rains more than usual during the seasons when it is supposed to be hot and dry," he said.

If climate change-related problems continue, he warned, “many regions will become less cultivable and as a result produce less food." “At the moment we are trusting globalization, which depends on the movement of goods and services globally, to feed the 7.7 billion people on Earth. This movement depends first and foremost on the availability of transport fuels and these resources will come to an end within the next 30-50 years," he said.

He went on to say that the chain of movements of goods, services and food can easily be broken in climate crisis in the near future.

"The world is aware of the imminent danger, but unfortunately, people do not care about this danger as much as they should. This is a psychological problem we all have," he said, referring to climate change.

Kurnaz said that in order to save the planet the economic and political system will have to change.

"Globally there is not much we can do besides stopping climate change. But locally, we should increase our technological investment in agriculture," he added.

"We do not need a cellular phone but we definitely need new drought tolerant plant species which can feed more people everywhere. We need more salt tolerant species to fight the rising sea levels. We need more water tolerant species to survive when the fields are flooded after extreme rain storms. If we want to have food security in the future, we should make the farmers happier than the workers at a cellphone-producing plant as we can eat wheat but not cellphones," he added.