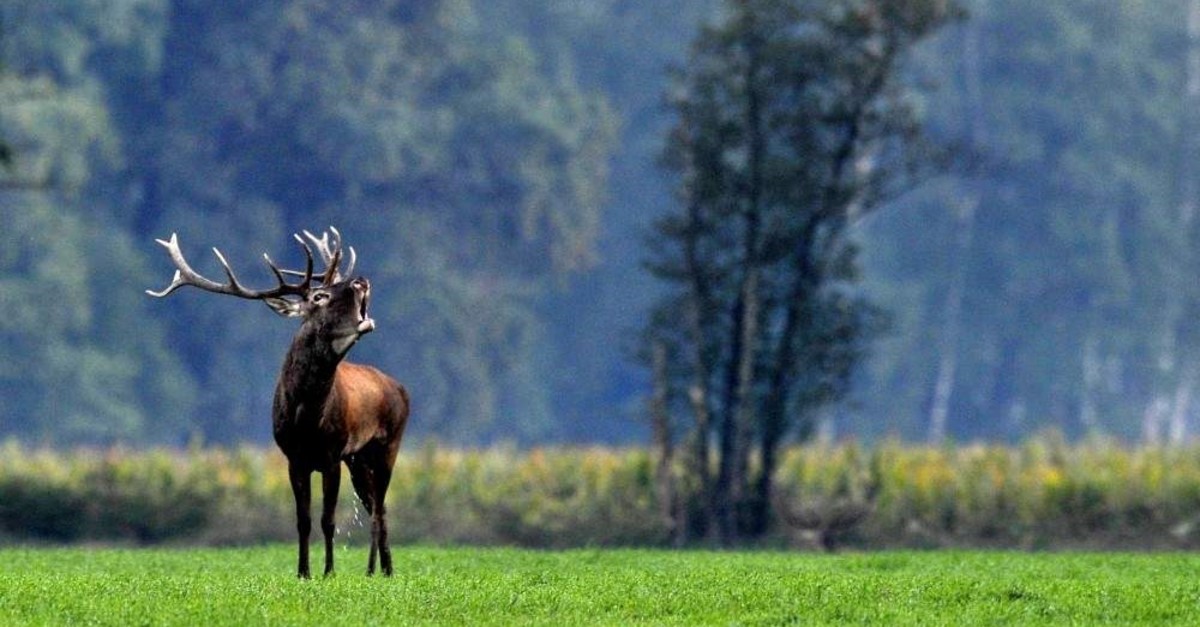 Climate change threatens a great number of species but it seems that some of the animals can adapt to stay alive. Red deer in Scotland’s Isle of Rum are discovered to be evolving and changing their birth pattern, according to a study of over 45 years.

Scientists said the deer started to give birth early and this became something more and more common among the red deer population. Researchers are saying that the deer who give birth earlier have more calves over their lifetime, resulting in greater reproductive success.

The leading scientist of the study, Timothee Bonnet of the Australian National University, said they had "documented evolution in action,” adding that the research showed that natural selection "may help populations adapt to climate warming."

Bonnet's research team made the discovery using field records and genetic data collected on Rum over a 45-year period beginning in 1972. The study included scientists from the University of Edinburgh, Australian National University, University of Cambridge and St Andrews in Scotland.