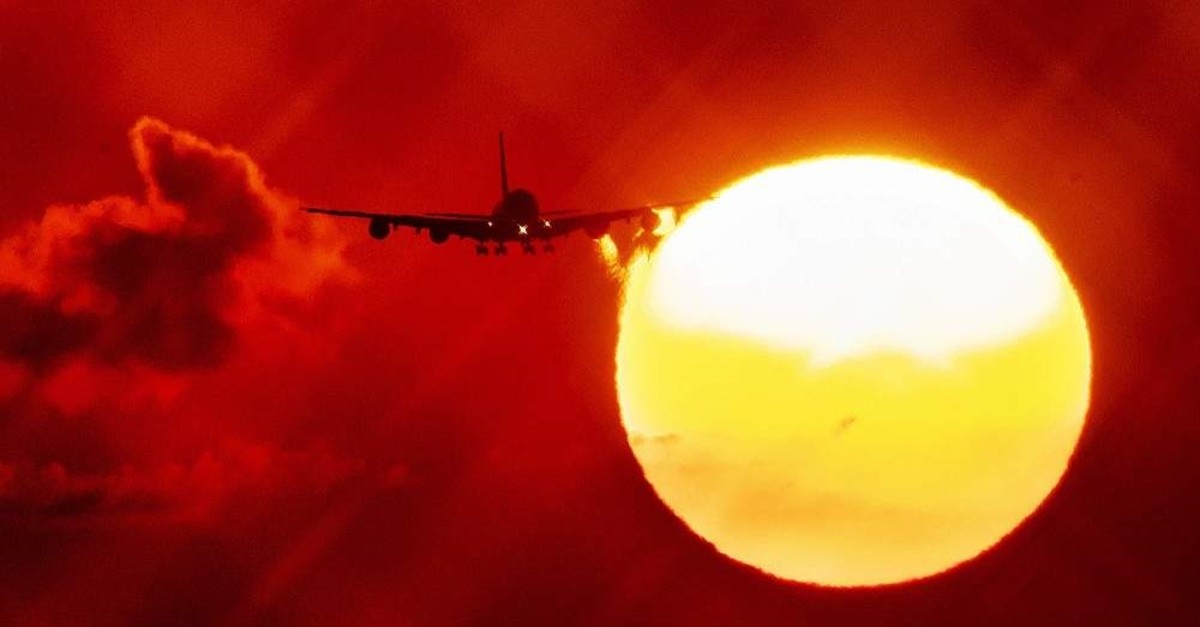 The appeal by Inger Andersen, who heads the U.N. Environment Program, came days before governments gather in Madrid for an annual climate change meeting.

“We need quick wins to reduce emissions as much as possible in 2020,” Andersen said, as her agency published its annual ‘emissions gap’ report showing the amount of planet-heating gases being pumped into the atmosphere hitting a new high last year, despite a near-global pledge to reduce them.

Over the coming decade, worldwide emissions of carbon dioxide, methane and other greenhouse gases will have to drop more than 7% each year to stop average global temperatures from increasing by more than 1.5 degrees Celsius (2.7 Fahrenheit) this century compared with pre-industrial times, the agency said. Scientists say that target — contained in the 2015 Paris climate accord — would prevent many of the more dramatic consequences of global warming.

“We need to catch up on the years in which we procrastinated,” said Andersen. “If we don’t do this, the 1.5C goal will be out of reach before 2030.”

As part of the Paris Agreement, countries agreed to review their efforts for cutting greenhouse gases by 2020.

Current national pledges would leave the world 3.2 degrees Celsius (5.8 Fahrenheit) warmer by 2100 than pre-industrial times, with dramatic consequences for life on Earth, the U.N. agency said, adding that getting the world back on track to 1.5 C would require a fivefold increase in measures pledged so far.

“Major societal and economic transformations need to take place in the next decade to make up for the inaction of the past,” it said, adding that these measures would need to include ending the use of fossil fuels in the energy, building and transport sectors.

Last week, the U.N. agency published a separate report which found that countries are planning to extract more than twice the amount of fossil fuels from the ground than can be burned in 2030 if the 1.5C target is to be met.

“(What) countries are saying about supply doesn’t match up with what they’re saying about reducing emissions,” said the report’s co-author Michael Lazarus, a senior scientist at the Stockholm Environment Institute.

This includes countries like the United States which, despite announcing its withdrawal from the Paris accord, claims to be reducing emissions even as it expands oil and gas production. But it also holds true for countries that tout their green credentials, such as Norway, which continues to drill for oil in the North Sea.

Experts agree that the longer countries continue burning fossil fuels, the more warming will be “locked in” as emissions stay in the atmosphere for years or even decades.

Conversely, the sooner countries take steps to wean themselves off gas, coal and oil — such as by ending government subsidies for fossil fuels — the more warming will be prevented in the long term.

“If you’re in a hole, you should start to stop digging,” said Niklas Hagelberg of the U.N. Environment Program.