Cities consume 75% of all world sources, generating 50% of waste 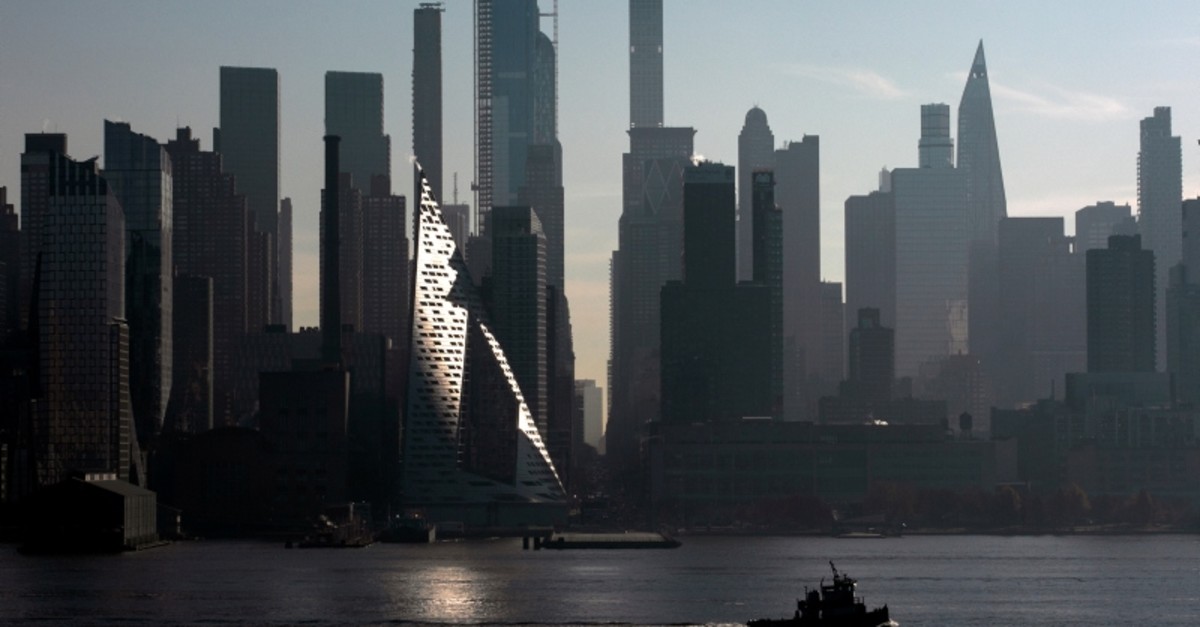 While cities cover only 3% of the earth's surface, they consume 75% of its natural sources, Turkey's Environment and Urbanization Minister Murat Kurum said Friday.

The world's cities generate 80% of all the money, 90% of innovation activities and 50% of all waste, Kurum said at the Turkey 2023 Summit in Istanbul.

The world population is expected to reach 9.7 billion by 2050, and 63% of this population will live in cities, which will constitute 91% of all consumption, he said.
To deal with this situation, the world is looking at environmentally friendly buildings, smart cities, autonomous vehicles, transportation by drones and zero-waste, Kurum added.

"According to U.N. estimates, the number of these megacities will reach 41 in 2030," he stressed.

Referring to Turkey's environmental targets, he said the country aims to use natural sources and water more efficiently.