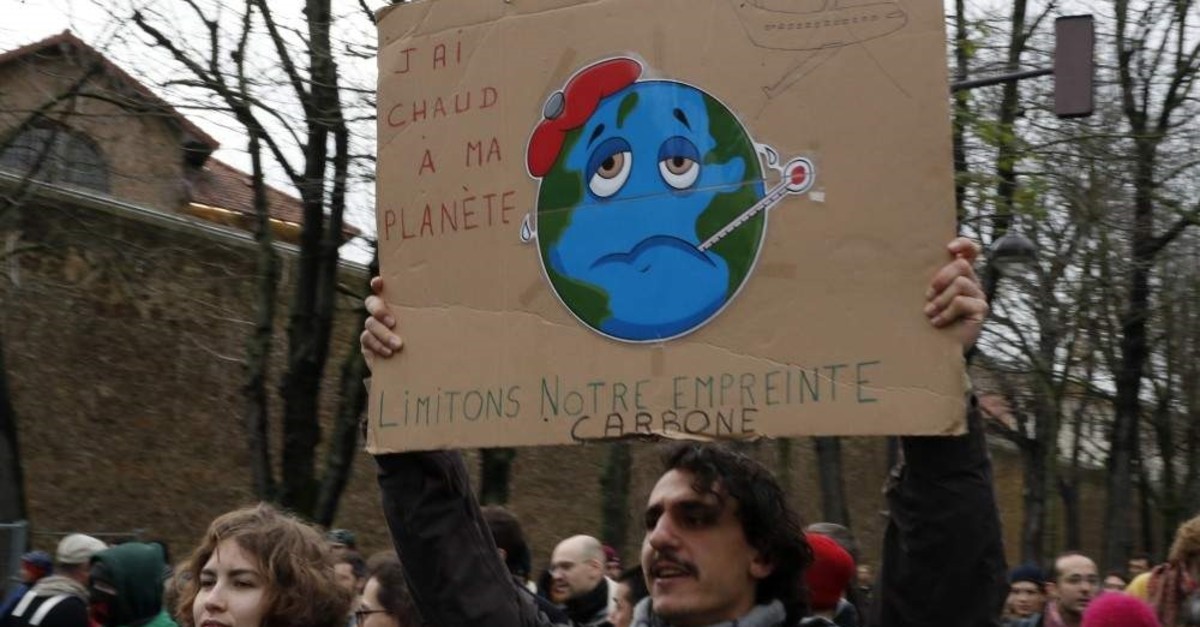 The climate crisis and technological changes could shape a "new generation of severe inequalities in human development," according to a U.N. report released Monday.

They represent seismic shifts that, unchecked, could trigger a "new great divergence" in society of the kind not seen since the industrial revolution, according to the 2019 Human Development Report.
Climate change and disasters "run along, exploit and deepen existing social and economic fault lines," the report states.

"Just as the gap in basic living standards is narrowing ... the abilities people will need to compete in the future have evolved," Achim Steiner, head of the U.N. Development Programme (UNDP), said in the foreword, pointing to education and technology.

"What used to be 'nice-to-haves,' like going to university or access to broadband are increasingly important for success, but left only with the basics, people find the rungs knocked out of their ladder to the future," the report's lead author Pedro Conceicao said.

The report, set to be launched in Bogota later Monday, also argues that inequality is behind the protests sweeping across the world, from Hong Kong to Chile and Iraq. Arguing that "inequality is not beyond solutions," the UNDP sets out policy options to tackle drivers of inequality in the report.