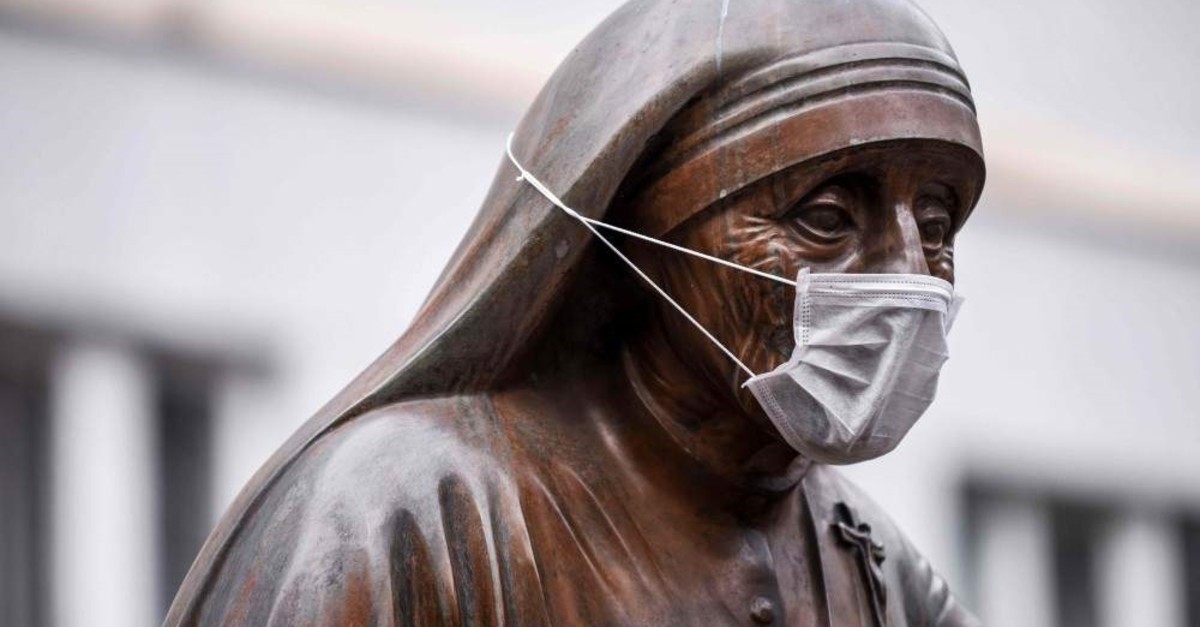 Air pollution, an ever-growing problem in today's world, apparently plays a major role in the development of depression – and in some cases – mental illness, among other things, a recent U.K.-based study has shown.

A group of scientists from the University College London (UCL) analyzed data from 25 detailed studies conducted in 16 countries. The results of their research – the first-ever systematic review and meta-analysis that has linked air pollution with a range of mental health issues – revealed that an increase of 10 micrograms of fine particulate matter (PM2.5) per cubic meter of air could result in a 15% increase in depression risk worldwide.

Doctor Isobel Braithwaite, the leading author of the study, said that it was already a given that air pollution had a negative strain on physical health, ranging from an increase in heart and lung disease to strokes and a higher risk of dementia, whereas: "Here we're showing that air pollution could be causing substantial harm to our mental health, too, making the case for cleaning up the air we breathe even more urgent."

Underscoring the links between long-term exposure to air pollution and depression, Braithwaite said: "The association seems to be similar in magnitude to those that have been found for some physical health impacts of particulate matter, such as all-cause mortality."

The research also revealed a possible link between air pollution and suicide risk, although the effect here proved slighter than that of depression. According to the results, there is a 2% increase in suicide risk for every 10 micrograms of increase in the average coarse particulate pollution level per cubic meter of air over a three-day period.

Stating that it wasn't yet confirmed whether air pollution directly caused mental illness, Braithwaite noted: "We know that the finest particulates from dirty air can reach the brain via both the bloodstream and the nose, and air pollution has been implicated in increased neuroinflammation, damage to nerve cells and to changes in stress hormone production, which have been linked to poor mental health."

The results of the study were published in the medical journal Environmental Health Perspectives on Dec. 18.