Australia to kill 10,000 camels for drinking too much water 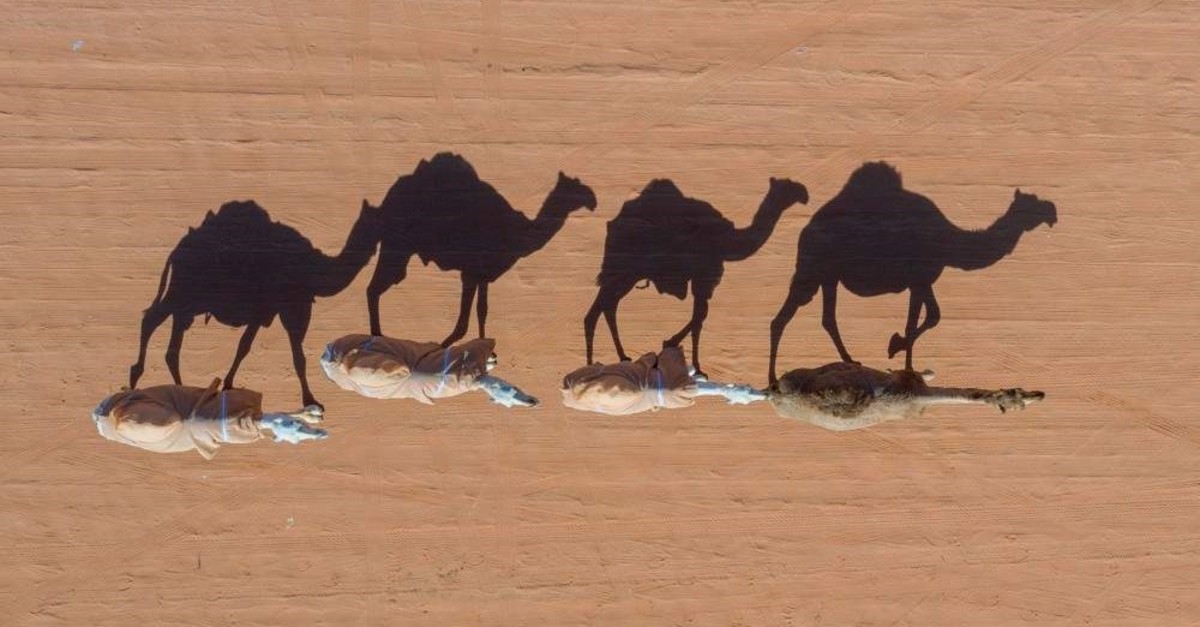 Snipers took to helicopters in Australia Wednesday to begin a mass cull of up to 10,000 camels as drought drives big herds of the feral animals to search for water closer to remote towns, endangering indigenous communities.

It comes after Australia experienced its hottest and driest year on record in 2019, with the severe drought causing some towns to run out of water, fuelling deadly bushfires that have devastated the country's southeast.

The five-day killing in the Anangu Pitjantjatjara Yankunytjatjara (APY) Lands – home to about 2,300 indigenous people in the northwest of South Australia – is the first in the state, local media reported.

"These (camel) groups are putting pressure on the remote Aboriginal communities in the APY Lands and the pastoral operations as the camels search for water," the APY Lands executive committee said in a statement.

South Australia's environment department, which is supporting the aerial cull, said the drought had also created "critical animal welfare issues" as some camels have died of thirst or have trampled each other as they rush to find water.

"In some cases, dead animals have contaminated important water sources and cultural sites," a spokesperson added.

Camels were first introduced to Australia in the 1840s to aid in the exploration of the continent's vast interior, with up to 20,000 imported from India in the six decades that followed.

Australia is now thought to have the largest wild camel population in the world, with official estimates suggesting more than 1 million are roaming the country's inland deserts.

The animals are considered a pest, as they foul water sources and trample native flora while foraging for food over vast distances each day.

Traditional owners in the APY Lands have for years mustered and sold off feral camels but more recently they have "been unable to manage the scale and number of camels that congregate in dry conditions," according to the environment department.

As a result, "up to 10,000 camels will be destroyed in accordance with the highest standards of animal welfare," it added.

Public broadcaster ABC reported the animals would be killed away from communities and the carcasses burned.