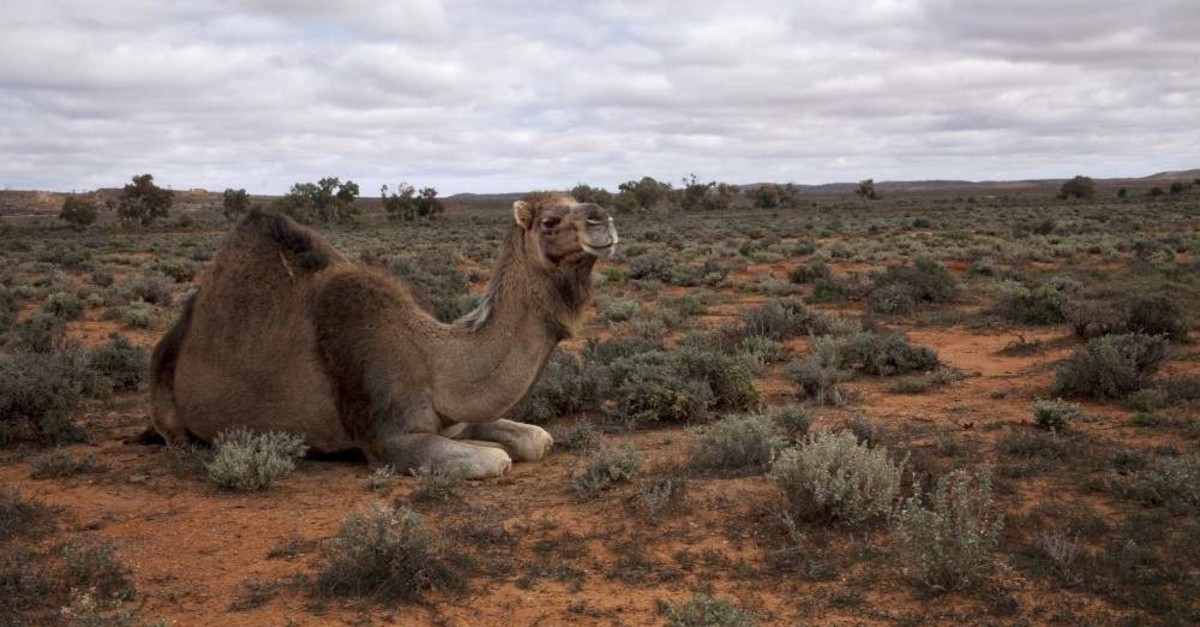 Amid calls by aboriginal leaders to shoot and kill 10,000 feral camels in drought-afflicted South Australia, Turkish veterinarians and aid groups are seeking ways to prevent the mass culling.

Ali Eroğlu, the president of the Central Council of the Turkish Veterinary Association, called for officials to show more sensitivity toward the issue, saying that the camels should be treated the way koalas and kangaroos have been.

Describing the move as "savage" and "incompatible with humanity," Eroğlu said it was hypocritical of people to stay quiet on this issue.

"Why are those who accept the act of slaughtering millions of turkeys for New Year's as 'civilized' and get up in arms over religious sacrifice festivals they deem 'massacres' not speaking up about what is happening in Australia? Where are the animal rights defenders?" he said, condemning what he called "the brutal massacre and the mentality that enables it."

Meanwhile, the vice chairman of the Istanbul-based Humanitarian Relief Foundation (İHH), Serkan Nergis, said his group would contact their colleagues in Australia to try to discuss what could be done about the situation.

In the case that officials go ahead with the mass slaughter, Nergis offered to use the meat for humanitarian purposes and help those in need. "For example ... their meat could be distributed to the needy," he said on Twitter. "I hope we can get a result."

Thousands of camels on Anangu Pitjantjatjara Yankunytjatjara (APY) land in South Australia's far northwest are scheduled to be killed this week by snipers from helicopters.

"There is extreme pressure on remote Aboriginal communities in the APY lands and their pastoral operations as the camels search for water," according to a Facebook statement from APY authorities.

"With the ongoing dry conditions and the large camel congregations threatening all of the main APY communities and infrastructure, immediate camel control is needed," it added.