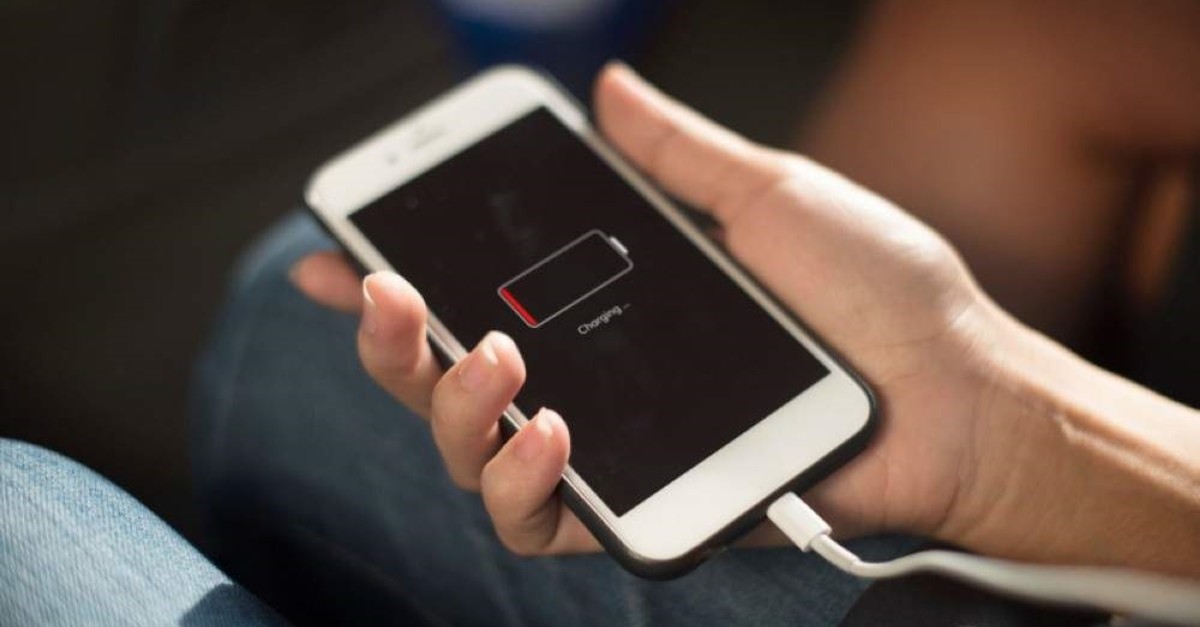 Switching to USB-C would render most iPhone accessories obsolete. (File Photo)
by Daily Sabah with Reuters Jan 28, 2020 11:25 am

A proposal by the European Commission for a standard phone charger has fallen on deaf ears at Apple, which claims that the new rule would hamper innovation and harm the environment.

Apple commissioned a survey by Copen Economics that said that a regulatory-mandated move to a common charger would cost consumers "at least 1.5 billion euros, outweighing the 13 million euros in associated environmental benefits." The survey says that having only one connector type "is not a concern" for the consumers listing that 51% of households already have a single connector type across all of their mobile devices. "So an EU single connector mandate would not impact them," the paper added.

Last year Apple told the commission that the proposed regulation would "freeze innovation rather than encourage it." "Such proposals are bad for the environment and unnecessarily disruptive for customers," said the company.

For years Apple's charger cables have been considered the weakest part of the franchise, usually breaking or falling apart earlier than its competitors. Bringing about a market of "lightning cable" alternatives which most of the time are considerably cheaper than the one supplied by Apple itself.

The European Commission, which acts as the executive for the EU, has been pushing for a common charger for more than a decade.

In 2009 it got four companies including Apple, Samsung, Huawei and Nokia to sign a voluntary memorandum of understanding to harmonize chargers for new models of smartphones coming into the market in 2011.

The voluntary approach is not working, and it is time to look into legislation, commission officials said.

"A delegated act based on the Radio Equipment Directive (RED) is one of the options to be considered since it empowers the commission to take certain types of regulatory measures in this field," one of the officials said.

Another option was to pass legislation on the issue.

The officials said that "given the limitation in the scope of RED and of its empowerment, any action through ordinary legislative procedure and/or through other instruments, such as implementing measures under the Eco-design Directive should be further explored and thoroughly assessed."

The commission will publish a study around the end of the month or early February on the impact of a common charger.