Support in Turkey for EU membership lowest in years 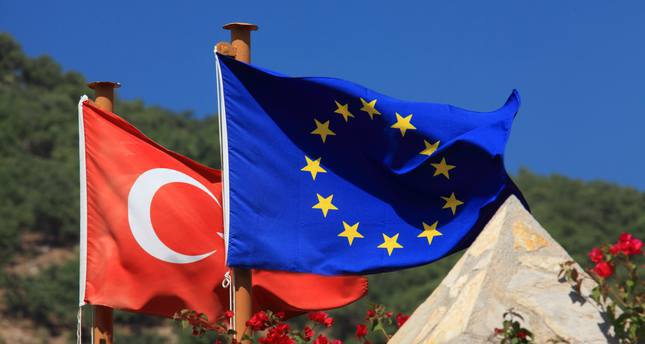 by AA Dec 19, 2014 12:00 am
Support by people in Turkey for membership in the EU has hit its lowest level in recent years, an EU public opinion survey revealed on Wednesday.

According to the 82nd survey conducted by Eurobarometer, which interviewed 32,000 people from both EU member and EU-candidate countries, support by people in Turkey for the country's membership in the EU has dropped to 28 percent.

In 2013, 38 percent of people in Turkey supported membership in the EU, and it was around 36 percent in 2012, according to Eurobarometer.

Nearly six months ago, the 81st Eurobarometer survey revealed that support for Turkey's membership in the EU was around 38 percent and opposition to it was around 33 percent.
Last Update: Dec 19, 2014 5:01 pm
RELATED TOPICS