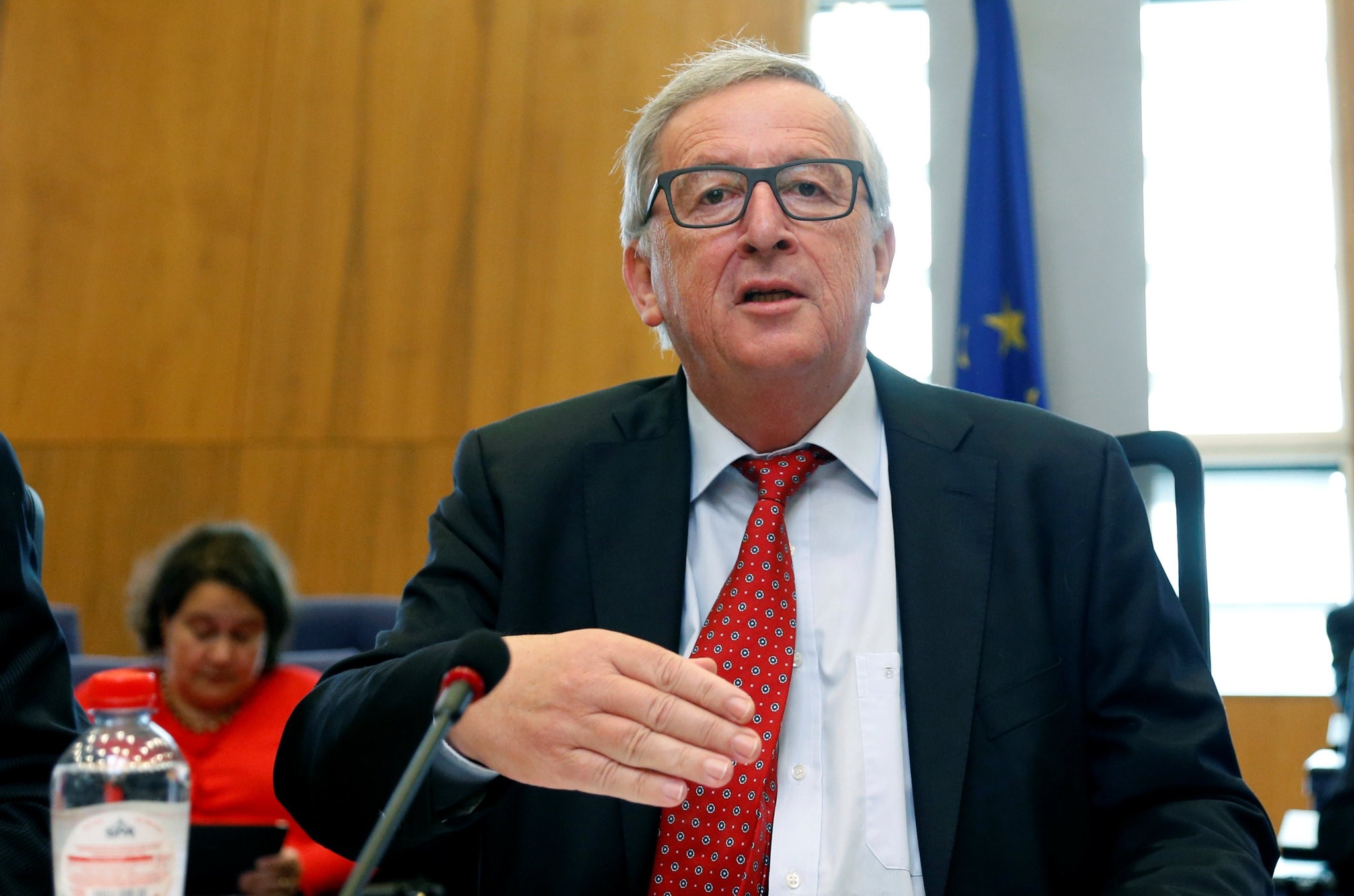 European Commission chief Jean-Claude Juncker on Thursday rejected Austria's call for the EU to end membership talks with Ankara, warning that it would be a grave error.

"If one gives the impression to Turkey now that, no matter what, the EU is not ready to take in Turkey, then I would say that is a serious foreign policy mistake," Juncker told German public broadcaster ARD in Brussels.

Underlining that it would be counterproductive to freeze accession talks with Turkey, Juncker told ARD: "I don't think it would be helpful if we would unilaterally tell Turkey that the negotiations are over."

Following Austrian Chancellor Christian Kern's unexpected call for an end to Turkey's membership talks with the European Union, EU Minister and Chief Negotiator Ömer Çelik also hit back at Kern, saying that the chancellor's words are similar to those of far-right figures.

Speaking to the media in a joint press conference with Secretary-General of the Council of Europe Thorbjorn Jagland in Ankara on Thursday, Çelik said that Europe's founding values remain a reference for Turkey. He added that Kern's words were "disturbing".

Chancellor Kern told the told Austrian media on Wednesday that "We have to face reality: membership negotiations are currently no more than fiction," claiming that Turkey "does not meet the democratic or economic standards of EU membership.

Juncker also said that ending accession talks with a candidate country would only be possible by a unanimous decision of all 28 member states.

"And at this precise moment I do not see willingness of all member states towards that," he stressed.

Juncker also urged Turkey to stick to the principles of rule of law during investigation into the coup attempt.

The July 15 coup attempt was foiled when tens of thousands of people took to the streets to defend the democratically elected government. The events left at least 239 martyrs, and nearly 2,200 injuries.

Turkish government has said the coup was organized by followers of U.S.-based preacher Fetullah Gülen and the Gülenist Terrorist Organization (FETÖ).

Approximately 13,000 members of the military, police, and judiciary as well as civil servants have been detained since the failed putsch, and tens of thousands more removed from their posts.