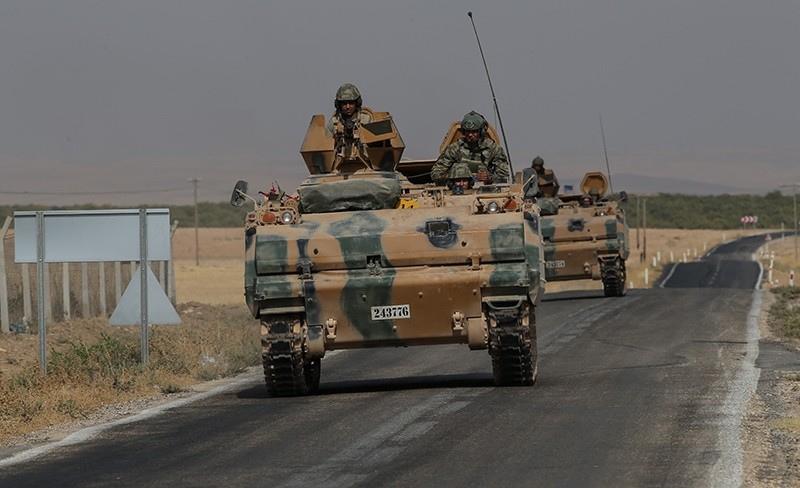 Messages of support were issued in European capitals on Wednesday in response to Turkey's operation against Daesh around the northern Syrian city of Jarablus.

"I believe Turkey is acting in accordance with the anti-Daesh coalition's aims and objectives," Schaefer said at a news conference.

He added Turkish concerns about Syrian Kurdish groups in the region must also be acknowledged.

"Turkey is acting on the understanding that one section of the Kurds in Syria is linked to the PKK, which we also consider a terrorist organization," Schaefer said.

"We respect this position. We believe Turkey's struggle against terrorist actions is legitimate and we support Turkey in this regard."

Meanwhile France welcomed "the intensification of Turkey's efforts, a coalition partner in the fight against Daesh," the foreign ministry said in a statement.

It said a concentration of partner efforts of the international coalition was needed to defeat the organization.

The ministry also called for continued efforts to solve the Syrian conflict, which it said "can only be achieved through a political transition in line with Resolution 2254 of the UN Security Council."