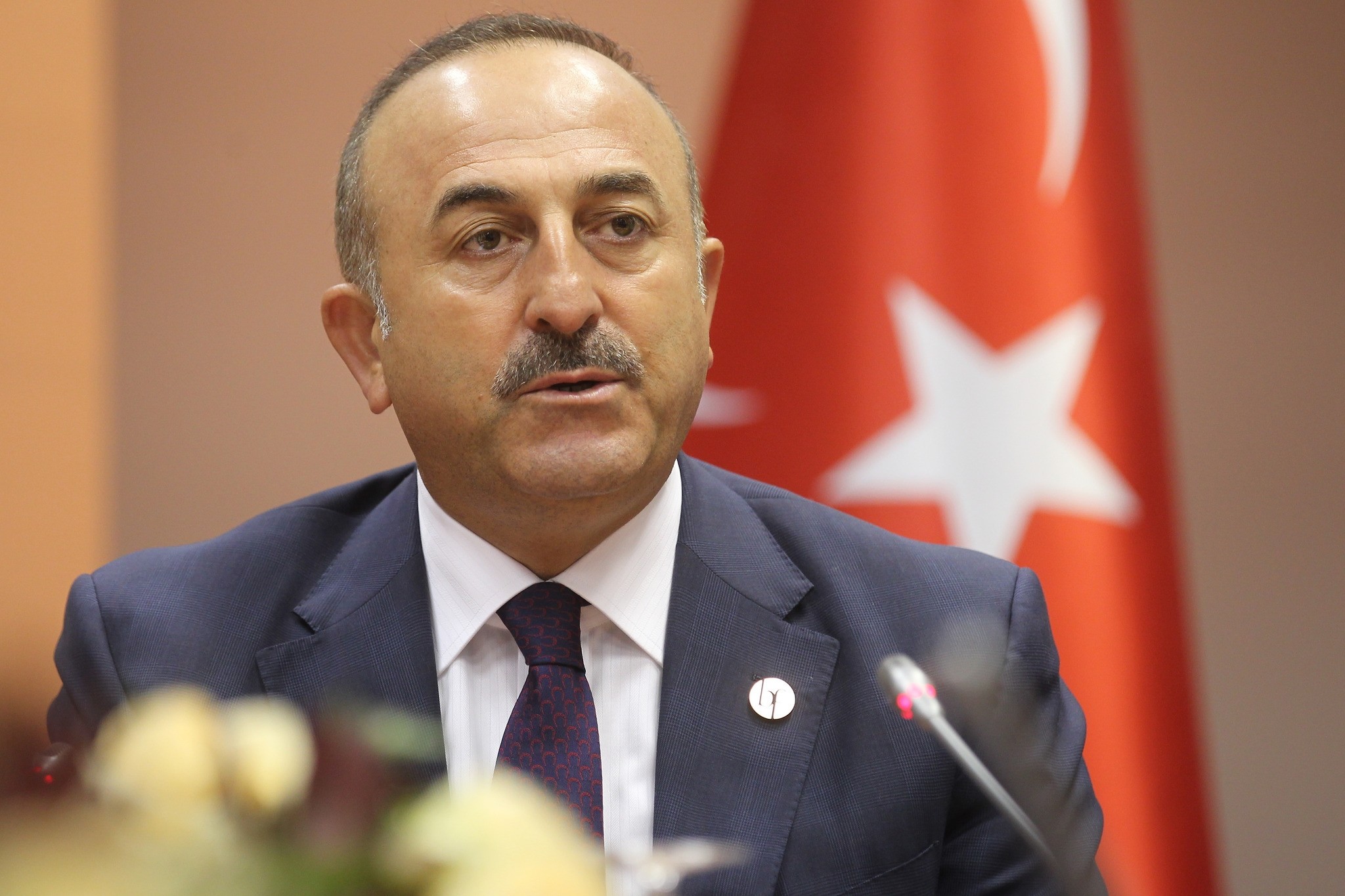 Turkish Foreign Minister Mevlüt Çavuşoğlu on Tuesday said the EU has to put some efforts to rekindle Turks' enthusiasm for joining the bloc.

"I should be open about it. Unfortunately, Turks do not believe in the EU anymore. There is a lack of confidence," he told journalists during a visit to the Slovenian capital Ljubljana.

The minister said failed EU policies had cast doubt on Turkey's EU membership as well as Europe's failure to support Turkey in the wake of the July 15 coup attempt.

"The support of the Turkish people for the EU membership declined, especially after the July 15 military coup attempt. And now, we want to balance it."

Çavusoğlu called for "positive messages" and "more balanced and attentive approaches" from EU leaders to persuade Turks of the benefits of EU accession, which Turkey has pursued since applying for membership in 1987.

He also criticized the lack of progress in liberalizing the EU visa regime for Turkish citizens, which was agreed last November under the EU-Turkey refugee deal.

"Turkey has accomplished the requirements of the visa deal and our citizens deserve visa liberalization," he said. "However, the deal does not reflect today's realities."