EU to give refugees in Turkey debit cards worth $391 million 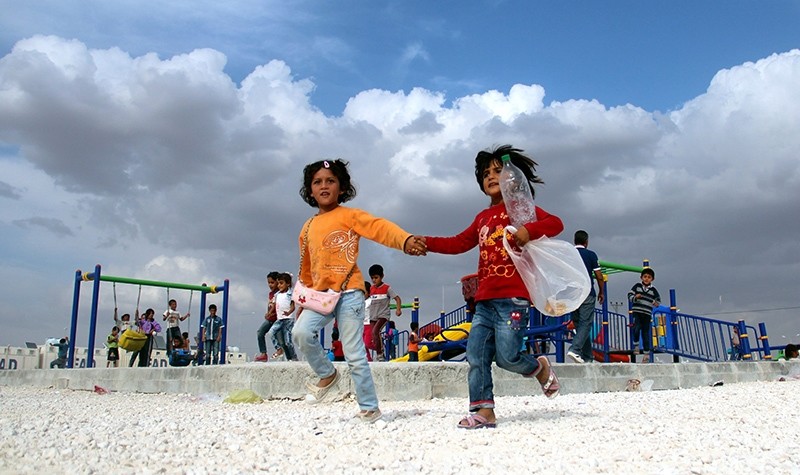 | AA Photo
by Compiled from Wire Services Sep 08, 2016 12:00 am
The European Union will provide cash cards to fund the basic needs of up to a million Syrian refugees living in Turkey, the bloc's executive announced Thursday, calling the 348-million-euro (391-million-dollar) humanitarian aid scheme its biggest to date.

Working with Turkish and UN officials, the European Union said it will launch next month the programme to distribute EU-funded debit cards that will help up to one million of Turkey's nearly three million refugees, most of them Syrian.

"The refugees in need of humanitarian assistance will receive an electronic debit card," EU Humanitarian Aid Commissioner Christos Stylianides told a press conference in Brussels to announce the plan.

Stylianides did not give details of how much each card would be worth.

He said the 348-million-euro-backed ($384 million) plan is aimed at "the most vulnerable" and was more dignified than offering food hand-outs and will also boost the economy of Turkish communities where the refugees live.