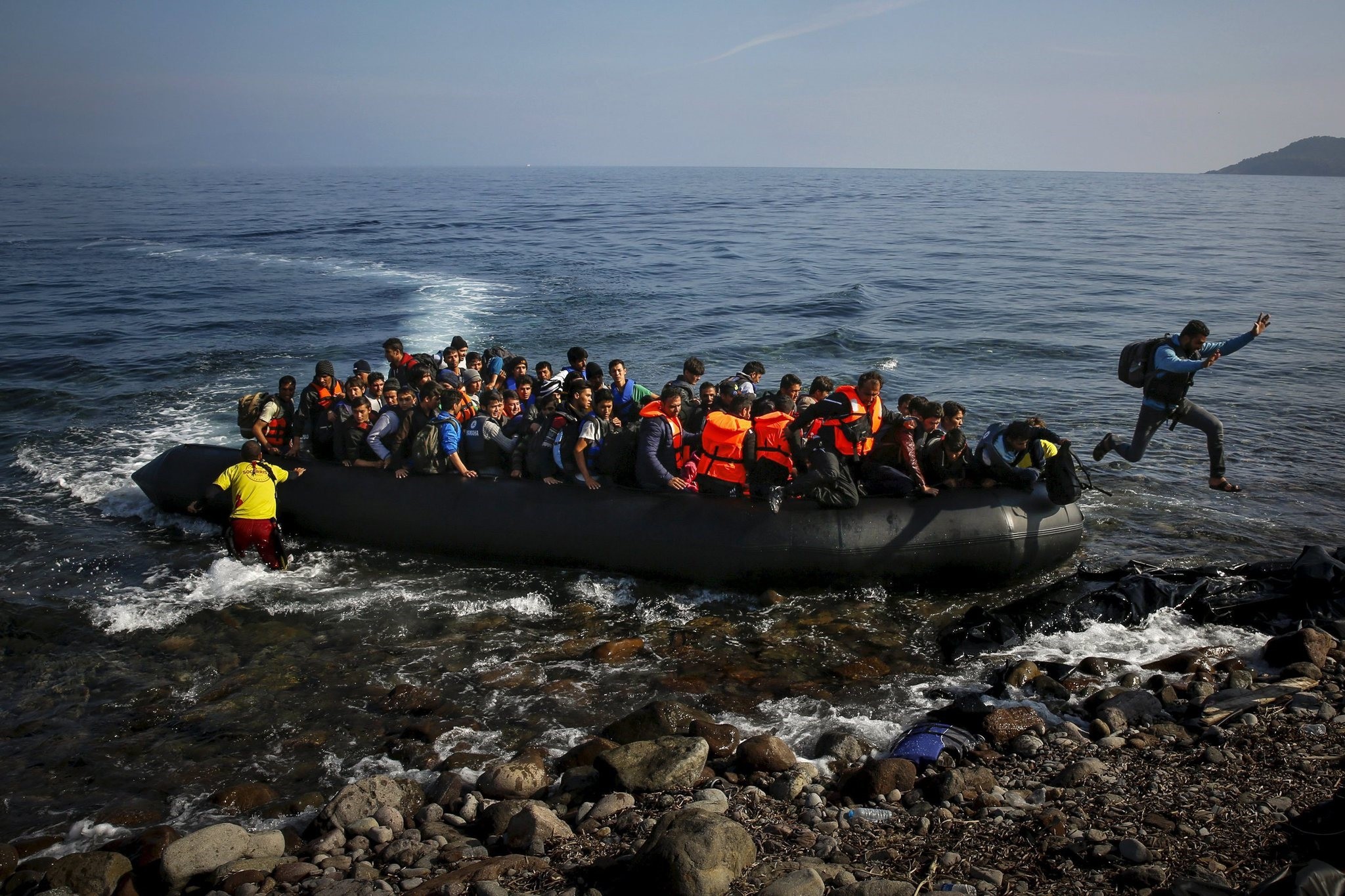 The migrant deal between the EU and Turkey will not collapse, European Parliament President Martin Schulz said on Monday.

Reaffirming his support for the EU-Turkey deal on migration implemented in March, Schulz dismissed the suggestion that the agreement was close to breaking down following a series of public disputes between Turkish and EU figures.

"So far Turkey has been a reliable partner in this area," he told the Nordwest-Zeitung newspaper, adding "Turkey has often been exemplary in its treatment of refugees."

Schulz, who is a German social democrat, went on to attack the far-right Alternative for Germany (AfD) party over its exploitation of the refugee crisis.

"This party has no serious solution to the pressing problems and does not offer a real alternative, rather it is seeking scapegoats," he said. "Sometimes they blame Islam for everything, sometimes the media, sometimes Europe or sometimes the refugees."

The AfD - which was founded three years ago as a protest movement - has won seats in nine of Germany's 16 state parliaments on an anti-immigration and anti-Islam platform.

Its politicians have fiercely opposed Turkey's EU membership bid and objected to EU-Turkey cooperation on reducing the flow of refugees.

The agreement has significantly reduced illegal trafficking but the EU has failed to swiftly implement resettlement programs and there have been delays in implementing the terms promised to Turkey, such as financial aid and visa-free travel for Turkish nationals in Europe.