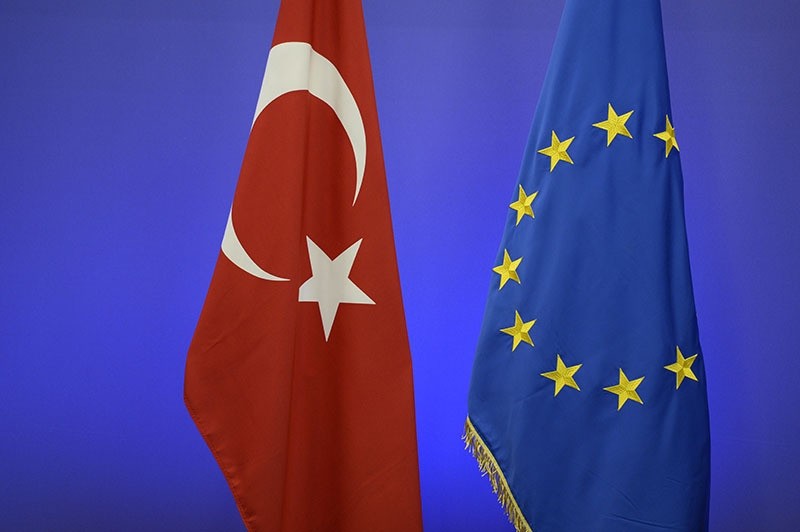 European Union Minister and Chief Negotiator Ömer Çelik has invited on Sunday EU ambassadors to a meeting on Monday.

Çelik has invited the EU envoys to the meeting on Monday where he will give an address "on the latest developments in our country", the ministry said in a statement.

Previously on Friday, 12 deputies from the pro-PKK Peoples' Democratic Party (HDP), including co-chairs Figen Yüksekdağ and Selahattin Demirtaş, were detained by Turkish security officers for refusing to bear testimony under the scope of ongoing terror probes.

A suspected PKK car bombing that killed 12 people and injured others in Turkey's southeastern Diyarbakır province shortly after the deputies were arrested was widely regarded as a response.

EU ambassadors gathered in an extraordinary meeting on Friday to discuss the detention of the HDP deputies.

The meeting will likely cover the details of the detentions and the terror attack that followed shortly after.