EU needs Turkey, should be careful while criticizing it: Hungarian FM 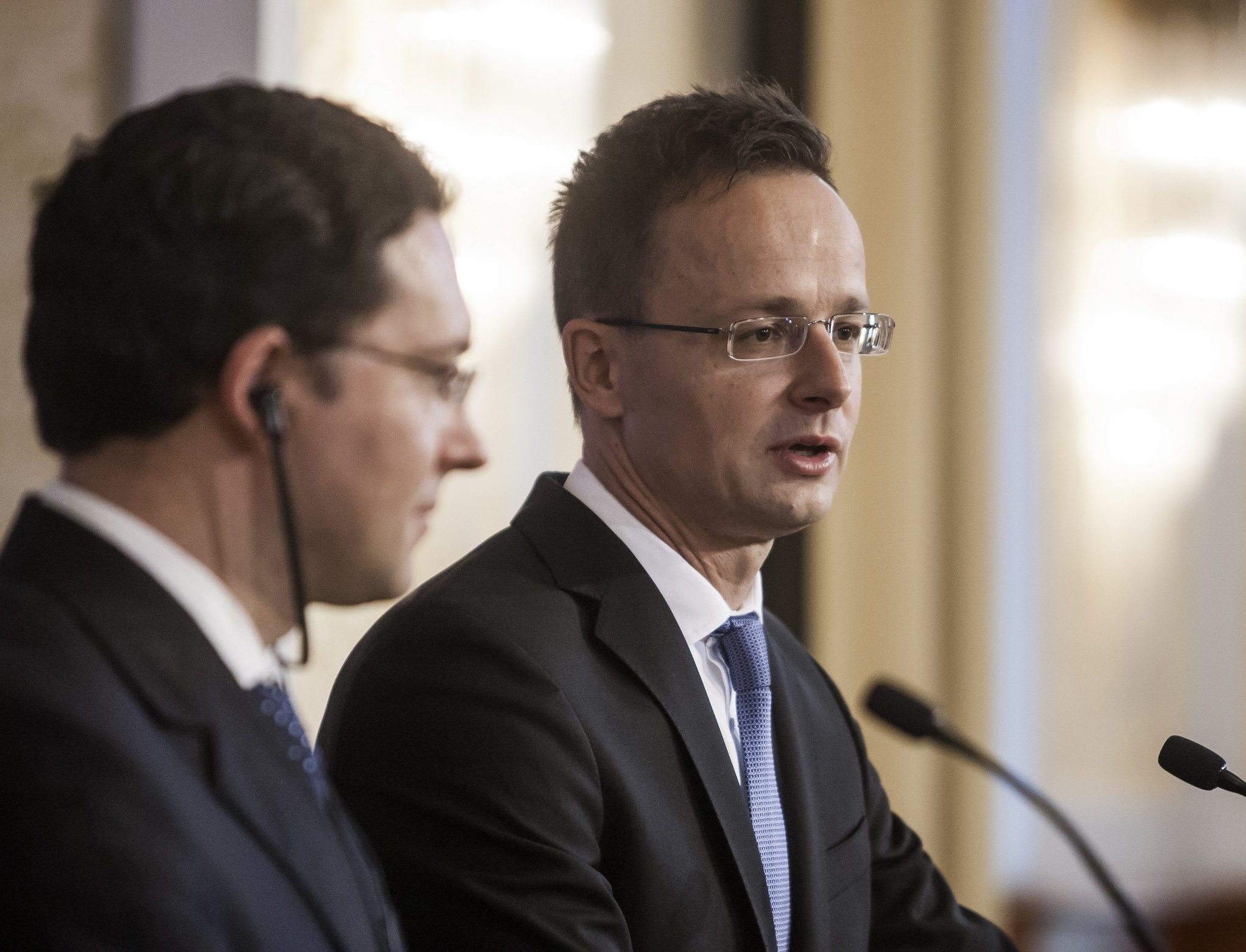 Speaking during the latest EU foreign ministers' meeting in Brussels Monday, Hungarian Minister of Foreign Affairs and Trade Peter Szijjarto told reporters that he EU should act restrainedly towards Turkey.

"Because the security of the EU depends on Turkey's stability," the minister said.

He said the EU needed Turkey, especially for dealing with the refugee crisis. "The end of the deal can put the EU in trouble. Thus, Hungary says the EU should be careful while criticizing Turkey," Szijjarto said.

Under the EU-Turkey Readmission Agreement this March, Turkey was expected to readmit all migrants who reached the Greek islands from the country.

But visa liberalization in Schengen zone countries was one of the EU's key promises under the deal, meant to enhance the EU-Turkey cooperation in addressing the refugee crisis and accelerate Turkey's membership talks.

Turkey has so far met most of the requirements for visa liberalization, but the EU's demands for change in Ankara's anti-terrorism laws led to a deadlock in negotiations.

The defeated July 15 coup attempt in Turkey and Ankara's declaration of a three-month state of emergency led to further uncertainty about future talks on visa liberalization. Ankara insists that due to the serious terrorism threat, it will not make any changes.