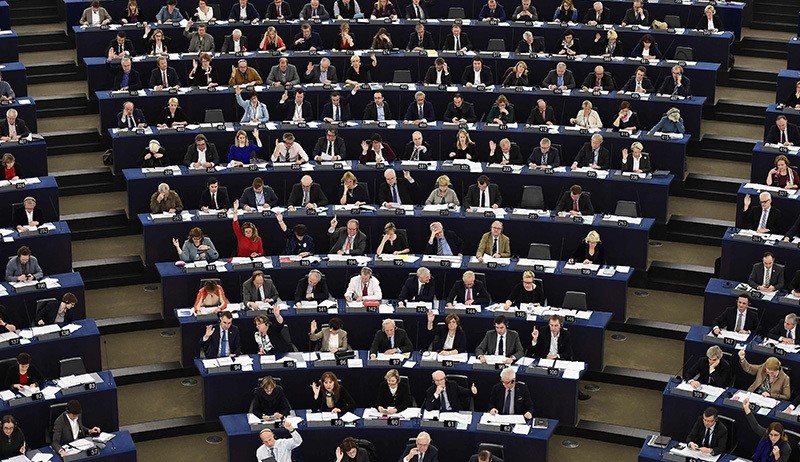 The European Parliament's main groups said Tuesday they will vote this week to freeze membership talks with Turkey, while EU foreign policy chief warned against such a move, saying that it would not benefit the blocs.

The vote threatens to deepen the rift between Ankara and the European Union, although it will not be binding and European Union states are for the most part against halting the drawn-out accession process.

"No business as usual with Turkey, we support a freeze of EU accession negotiations," said Manfred Weber, head of the center-right European People's Party, the largest group in the parliament.

Gianni Pittella, leader of the Socialist group, the second biggest in the assembly, added: "Turkey's EU accession talks must be temporarily frozen. There are not the conditions to proceed now."

Liberal leader Guy Verhofstadt, the former prime minister of Belgium, said that his group too was "asking to suspend the negotiations with Turkey."

Last Friday, European Parliament President Martin Schulz said he hopes Turkey will not give up on negotiations for the country to be part of the European Union, and that such a would not be a win for Europe.

Turkey began its EU accession talks in 2005. In 1963, Turkey and the European Economic Community (the EU's former name) signed an association agreement.