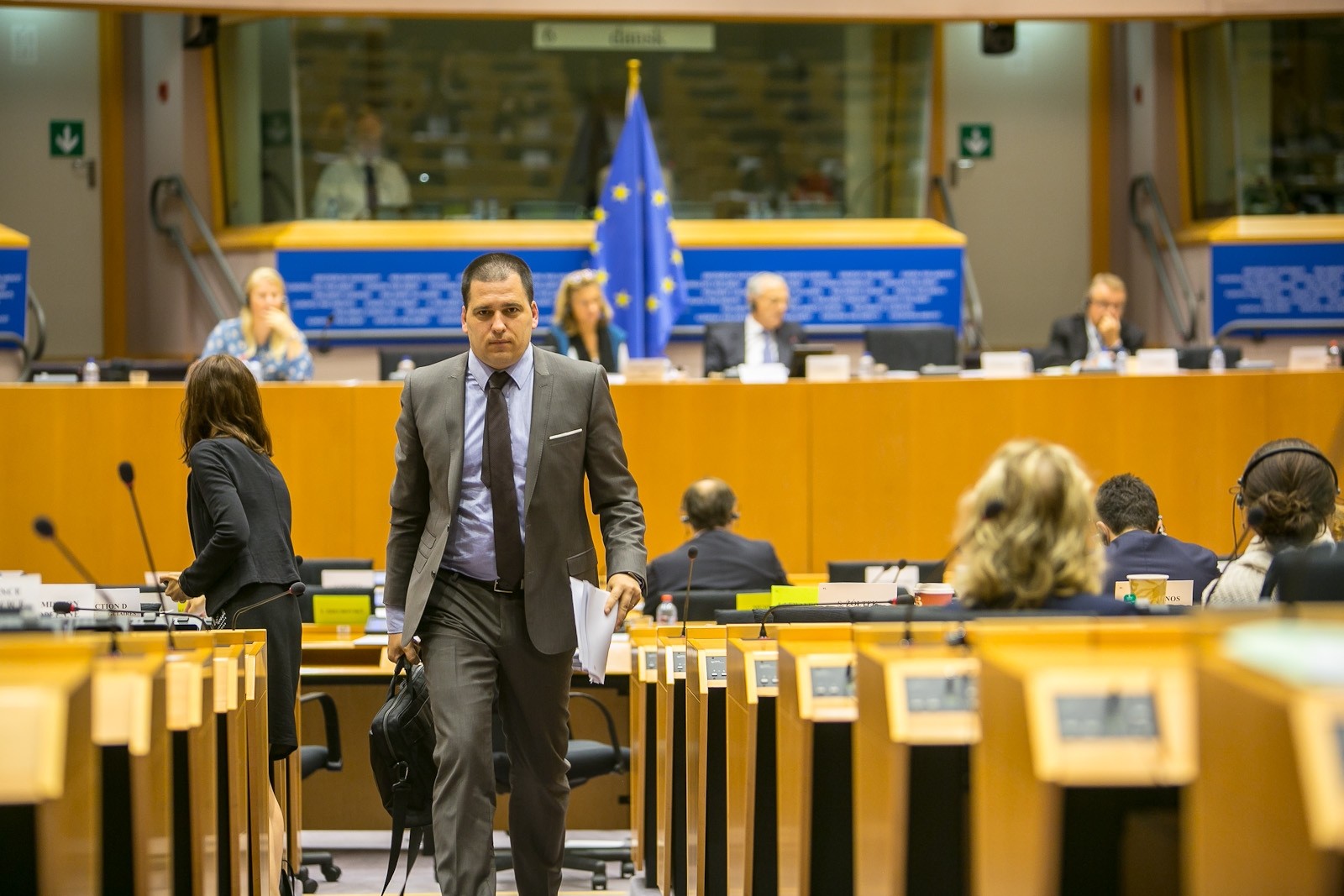 A Czech member of the European Parliament urged the EP on Sunday to ban PKK terrorist organization propaganda on its premises, calling on the parliament to stop showing tolerance for the terrorist group.

Reacting to Saturday's terror attack in Istanbul that killed at least 44 people, Czech politician Tomas Zdechovsky posted a tweet that read: "No more tolerance for terrorists stop #PKK #isis [Daesh] and ban them from the EP."

Zdechovsky, later on, said in an interview that the Istanbul blast is no different from the attacks that took place in Brussels and Paris, adding that the religion of those who are killed in terror attacks is not important as terror cannot be supported under any circumstances.

The EP member said the Kurdish people should seek a political solution with the government and they will never achieve any of their goals through violent means.

"I made the call for a ban because the PKK is still on the terror list of the European Union and no one took the group out of that list," Zdechovsky said.

Istanbul was rocked by twin blasts late Saturday, which killed 44 people and injured 155 others, eight of whom are in a critical condition. Officials have noted that initial findings suggest the brutal attacks were carried out by the PKK terrorist organization. Terrorist group PKK's suicide team, known as the Kurdistan Freedom Hawks (TAK), assumed responsibility for the attack. Intelligence sources said on Sunday that one of the suspected suicide bombers of the deadly attack entered Turkey from the PYD-controlled area in Syria.

Regarding the issue, back in 2010 the German Federal Public Prosecutor Rainer Griesbaum urged Germany to take a stance against the PKK: "Germany has developed into a strategic and logistical base for terrorists," he said six years ago.

"German authorities were very much aware of the fact that the PKK was financing its terrorist campaign against the Turkish state by money collections from Germany.

"Trials against them however demand a lot of energy and money," Griesbaum said then. "That was why the German state tried to avoid dealing with the problem arising from the PKK. A state within a state is likely to develop in the near future if the government does not take a different stance against the terrorists in their country. No country could tolerate that," Griesbaum said. "Especially, because these subcultures are linked to organized crimes."