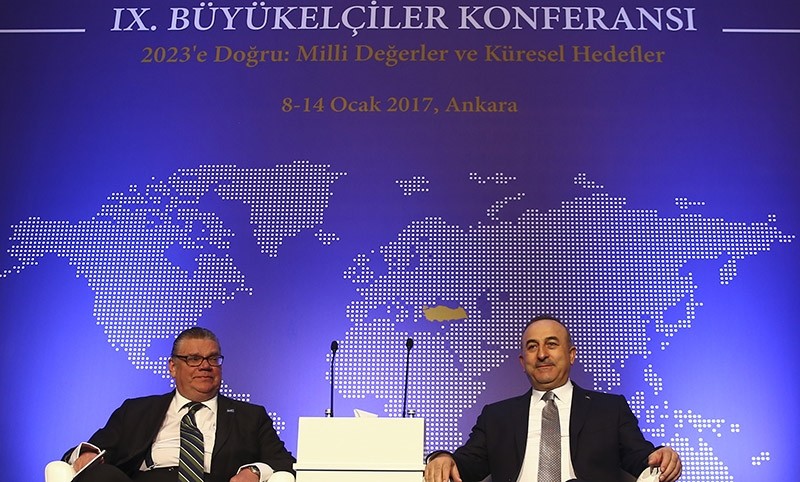 Speaking in Ankara on the third day of the 9th Ambassadors' Conference in the Turkish capital, Soini said: "My country wants Turkey to be close to Europe and its values."

Soini said Finland was a friend of Turkey "unconditionally" and both countries shared the same democratic values.

The minister said both Turkey and the EU had "significant" mutual interests.

"I look forward to further developing cooperation with Turkey and working together for stability, prosperity and well-being," he added.

Before giving the floor to Soini, Turkish Foreign Minister Mevlüt Çavuşoğlu said Finland had been the strongest supporter of Turkey's EU membership.

"Finland and Turkey have been cooperating in many areas not only in Europe, but even beyond," said Çavuşoğlu.

However, negotiations reached a stalemate in 2007. The German and French governments have opposed full EU membership for Turkey.

To gain membership, Turkey has to successfully conclude negotiations with the EU in 35 policy chapters which involve reforms and the adoption of European standards.