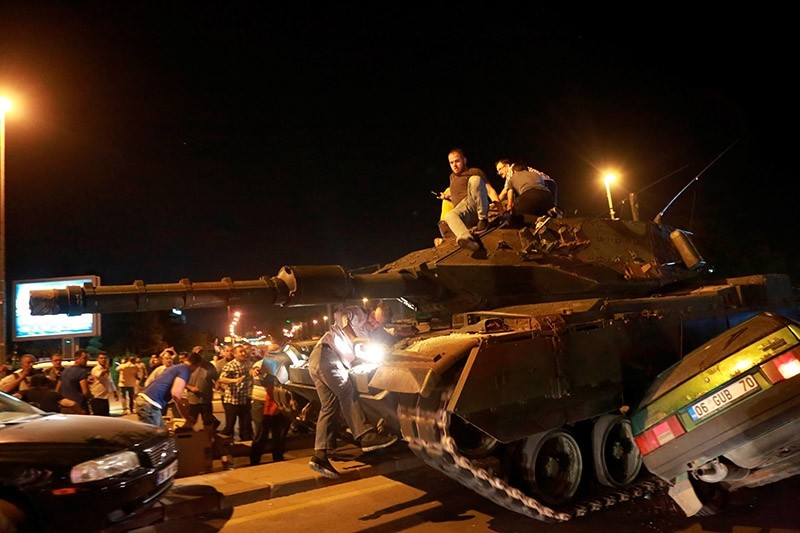 The Dutch Immigration and Naturalization Service allowed the soldiers and their families to stay in Netherlands for 18 months, which is the time required by authorities to examine any asylum request.

While the number of soldiers seeking asylum was not specified, NRC revealed that they had been stationed in Europe during the coup attempt.

The pro-coup soldiers claimed that there would be no fair trial in Turkey.

Turkey had previously announced that those who were wanted following the failed coup attempt and who did not return to Turkey within three months beginning in January would not be denationalized.

Dutch authorities were not inclined to grant Turkey's extradition request, the NRC added.

Turkish authorities speaking to the Dutch daily promised a fair trial, while also stressing that the housing of fugitive soldiers by the Netherlands was unacceptable.

The Dutch Ministry of Security and Justice temporarily suspended extradition of criminals to Turkey due to the developments after the July 15 coup attempt.

German media also reported previously that at least 40 Turkish NATO soldiers had requested asylum, while also adding that a total of 86 military officers working at the NATO headquarters in Brussels decided to return to Turkey.