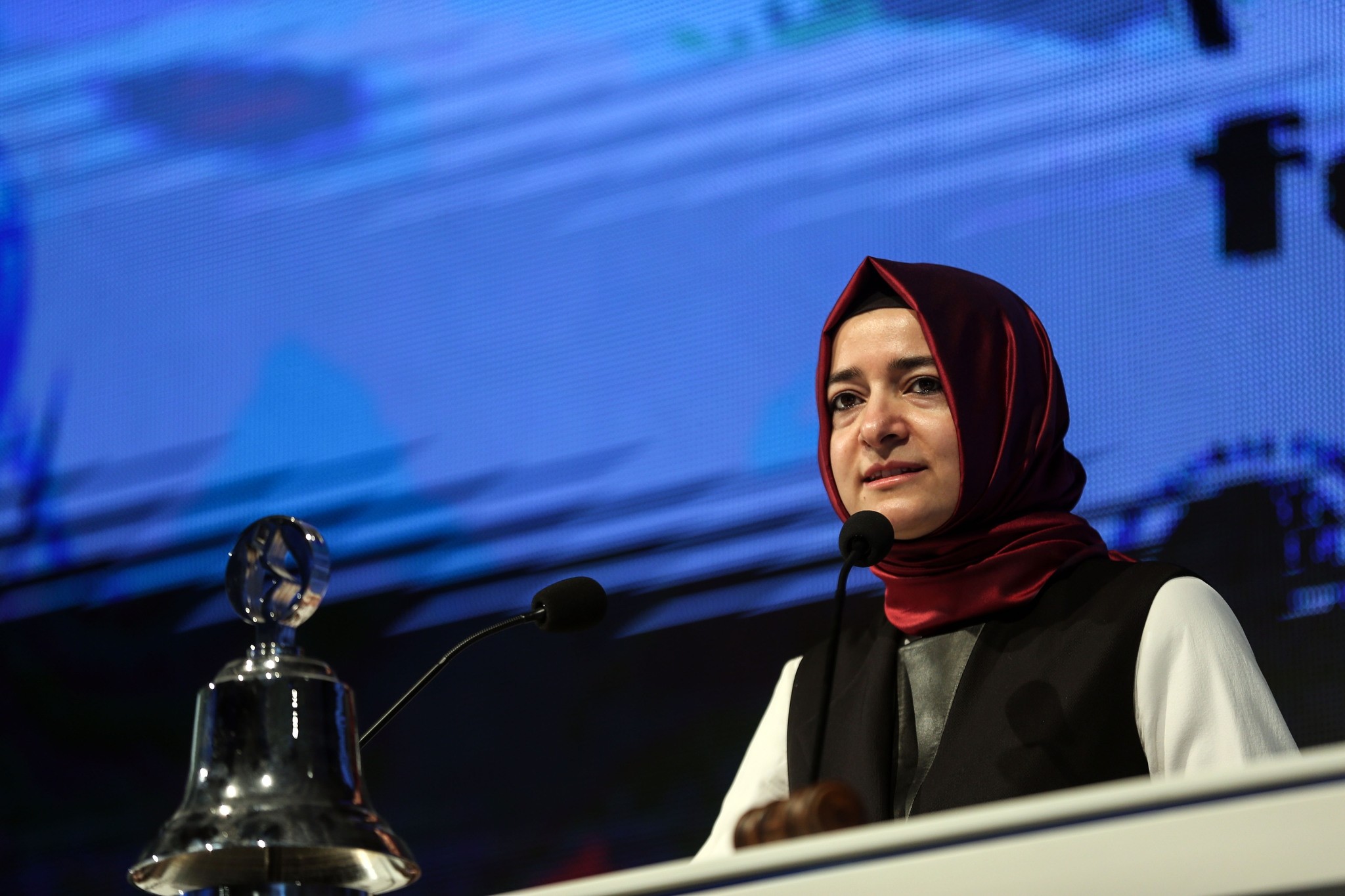 Several of Family and Social Affairs Minister Fatma Betül Sayan Kaya's meetings in the Netherlands and Germany have been canceled Friday as the authorities cited "security reasons."

Kaya was due to address Turkish community members in the eastern Dutch towns of Hengelo, Enschede and Wehl as well Germany's Cologne a day after Dutch Prime Minister Mark Rutte told a news conference in Brussels that they do not want Foreign Minister Mevlüt Çavuşoğlu holding rallies.

In the Netherlands, Turkish campaign visits have become the focus of intense debate before parliamentary elections Wednesday.

Wilders, whose far-right party has been losing ground to centrist parties, has sought to capitalize on the row to recover his poll lead at the end of a campaign that has been dominated by debates about Islam, immigration and their impact on Dutch identity.

Before the Netherlands, local German authorities have been canceling public appearances by Turkish ministers and government officials who were campaigning ahead of the April 16 referendum in several German towns and cities, based on excuses such as the inadequacy of parking lots and security concerns.

In addition, Cologne authorities withdrew permission for a hall to be used for a speech by Economy Minister Nihat Zeybekçi in Frechen on the outskirts of the city. Zeybekci later addressed Turks in Cologne Sunday.