Turks should have opportunity to engage in referendum discussions: CoE's Jagland 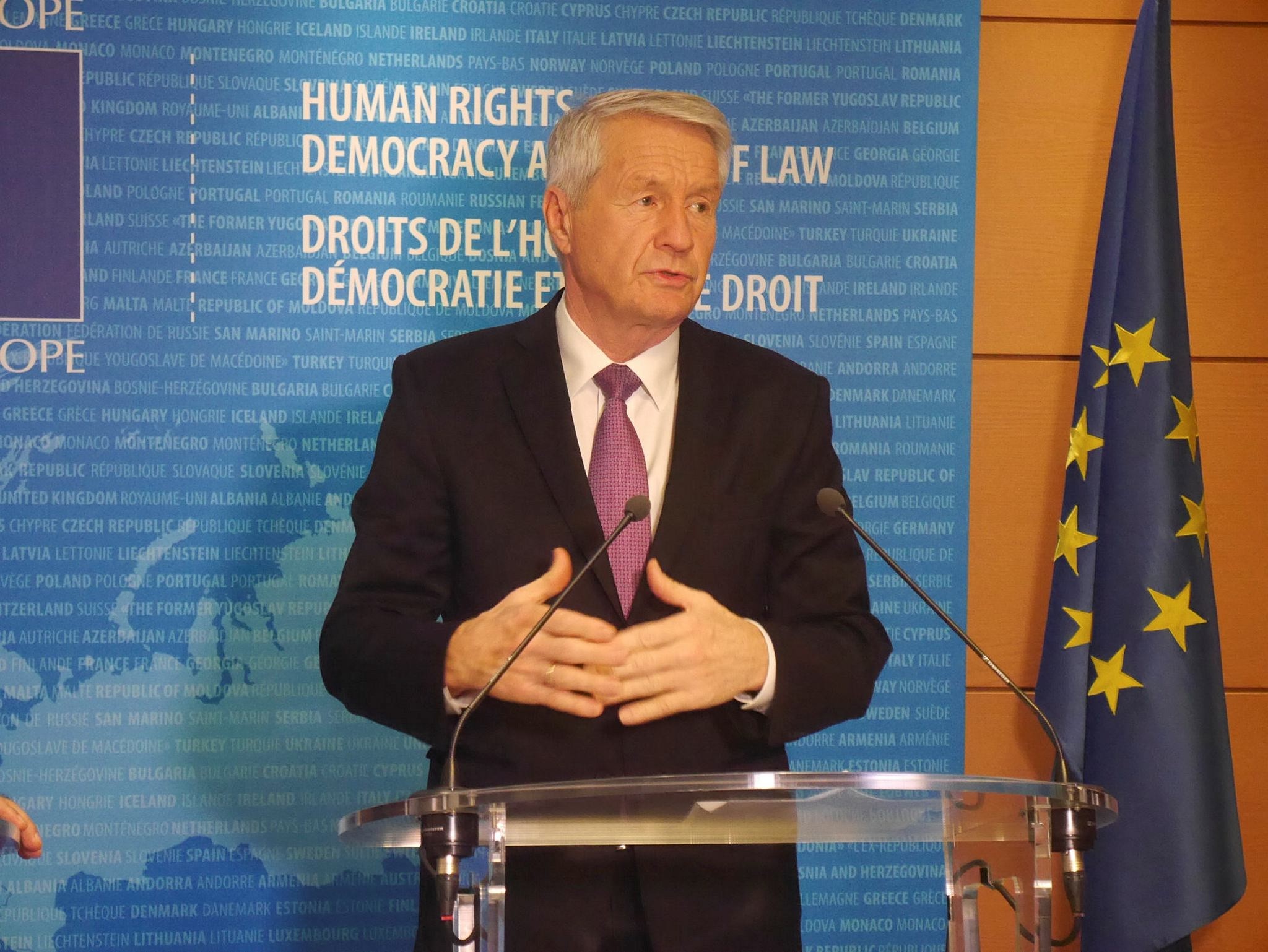 The secretary general of the Council of Europe called for "constructive dialogue" Sunday as several European countries banned Turkish rallies for the upcoming elections, straining their ties with Turkey.

"The situation is now damaging our diplomacy and democracy," Thorbjorn Jagland says in a statement. "We cannot allow it to escalate any further."

The head of the human rights-focused body said that all Turkish citizens at home and abroad should have the opportunity to engage in "open, fair and inclusive discussion" regarding the upcoming April 16 constitutional referendum.

Nevertheless, Jagland noted that holding campaign events abroad requires "close cooperation between Turkish authorities and their foreign counterparts," and that they should be conducted "in accordance with national legislation."