Austria says Turkey should not become part of EU 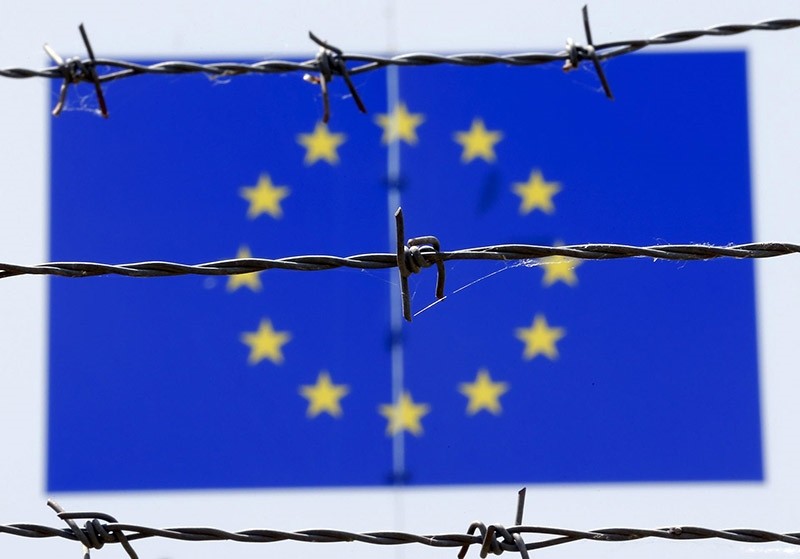 Austria believes that Turkey should never become part of the European Union, according to a policy document from the Austrian Foreign Ministry, as tensions between Turkey and the bloc rise amid violation of diplomatic conventions by EU member states ahead of the constitutional reform referendum.

"Turkey's accession to the EU is therefore unthinkable," the Austrian foreign ministry says in a policy paper drafted in preparation for Austria's EU chairmanship in the second half of 2018, obtained by dpa.

Austria has been one of the countries against Turkish politicians in favor of the constitutional change campaigning in their countries.

The paper suggested that the EU should aim for a cooperation agreement involving trade, foreign policy, justice and anti-terrorism measures, instead of accession talks with Turkey.

In response to Europe's attitude, Turkish officials criticized the bloc for taking sides and failing to adopt an objective stance following the diplomatic row.

Turkey's EU Affairs Minister Ömer Çelik said on Wednesday that there is no reason why Turkey should hold on to the migration deal, as the bloc has shown that it will not fulfill its pledges regarding visa-free travel for Turkish citizens.

On Monday, Austrian chancellor Christian Kern said that he would join the Netherlands and try to prohibit Turkish ministers from campaigning in the country.

The Netherlands, Belgium, Austria and Germany are some of the European countries that have canceled meetings of some Turkish ministers and politicians, which they planned as part of their 'Yes' campaigns ahead of the referendum.

Turkey has strongly condemned the bans by European countries for contradicting principles of democracy and freedom of expression, which these countries claim to be a significant part of their identity.

Meanwhile, those campaigning against the constitutional reform in Turkey are able to freely carry out rallies in Europe without any obstruction.