Turkey has every reason to allow refugees into EU, The Times says 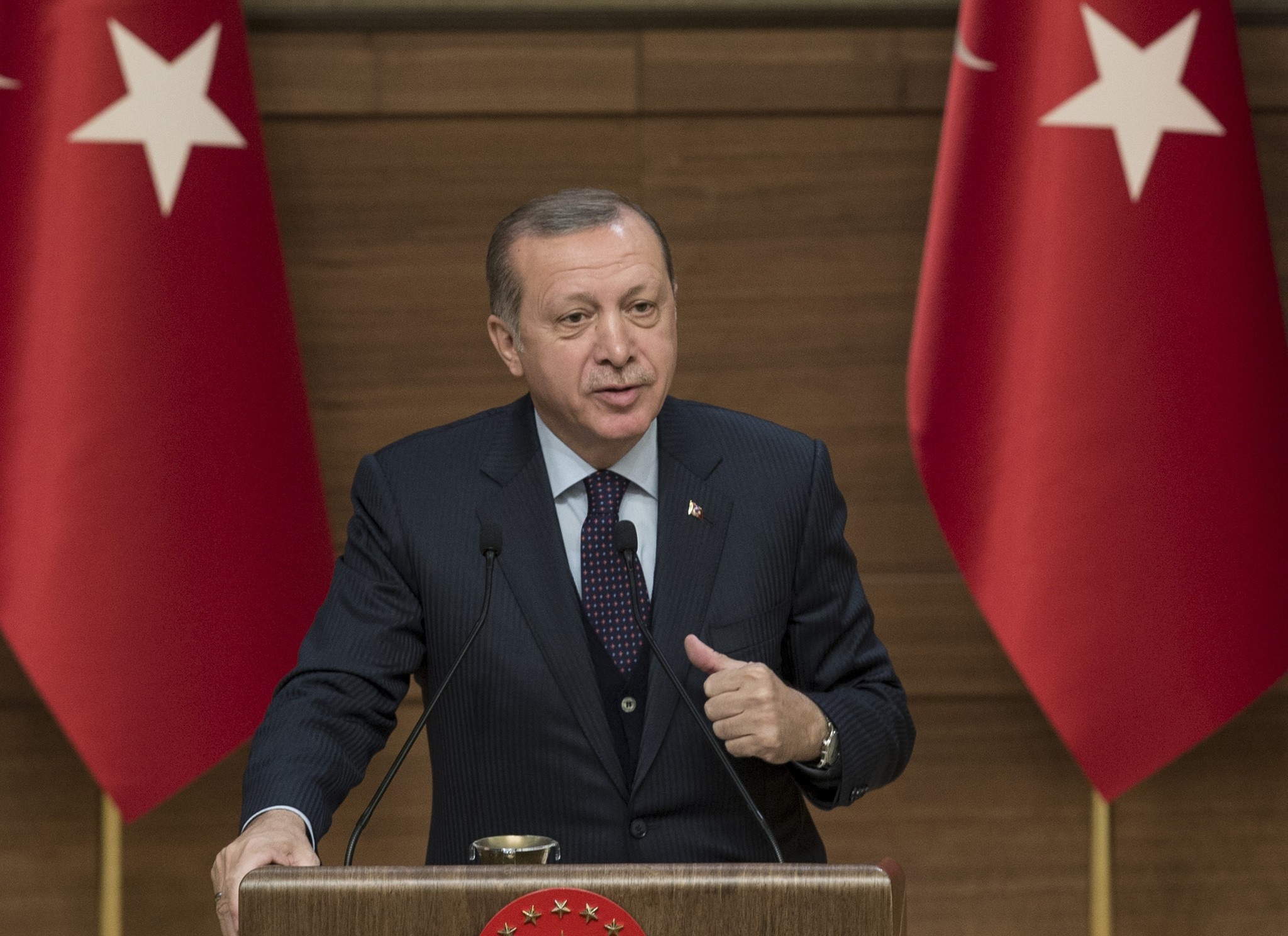 British Daily the Times reported Tuesday that President Recep Tayyip Erdoğan had been undermined and had every reason to allow refugees to pass through to Europe.

The article titled "Erdogan threatens a summer of chaos for the EU" by diplomatic editor Roger Boyes said that the European Union had mislead Turkey regarding an EU membership, which played a big role in the current strained relations between Turkey and the bloc.

Boyes stated that the EU never wanted Turkey to be part of the club because of its growing population, Muslim identity and proximity to conflict areas, despite the country being a candidate for full membership since 1999.

According to Boyes, center-right parties of the EU remembered their Christian identities after the 2004 Madrid and 2005 London terror attacks, and failed to convey the "sad news" to Turkey and promised instead a privileged partnership.

Boyes also underlined that as long as EU's was dependent on Turkey regarding the refugee crisis, and that the discomfort of "otherness" would increase in parallel.

The deal included a 6 billion euro ($6.8 billion) aid package to help Turkey care for millions of refugees hosted in the country. However, Turkey has so far received only 677 million euros ($716 million).

The agreement also provided for the acceleration of Turkey's EU membership bid and visa-free travel for Turkish nationals within the Schengen area that comprises most EU states.