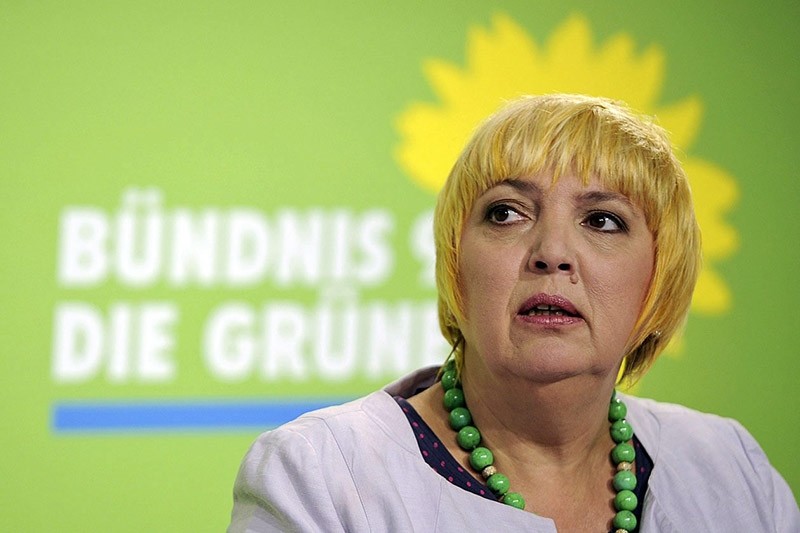 Germany announced Tuesday that a parliamentary delegation is expected to visit Turkey between May 25 and May 28 following the April 16 constitutional referendum.

The delegation consists of four German deputies and is headed by the Vice President of the German parliament Claudia Roth, who is a member of the Green Party.

Refugee expert Luise Amtsberg from the Green Party, Matthias Zimmer from the Christian Democrats (CDU) and Foreign Affairs Specialist Niels Annen from Germany's Social Democrats (SPD) will also be part of the delegation.

The delegation will meet representatives from the Turkish Grand National Assembly (TBMM) executive board, the Foreign Ministry and the Ministry of EU Affairs in Ankara and then travel to Turkey's southeastern city of Diyarbakır to come together with members of non-governmental organizations.

The ministers will end their Turkey visit in Istanbul, where they will meet various artists and academics, the parliamentary statement elaborated.

The statement added that the delegation was not visiting the Incirlik Air Base in southern Adana province.

The move was in response to Germany's attitude towards Turkish deputies during the recent constitutional referendum period.