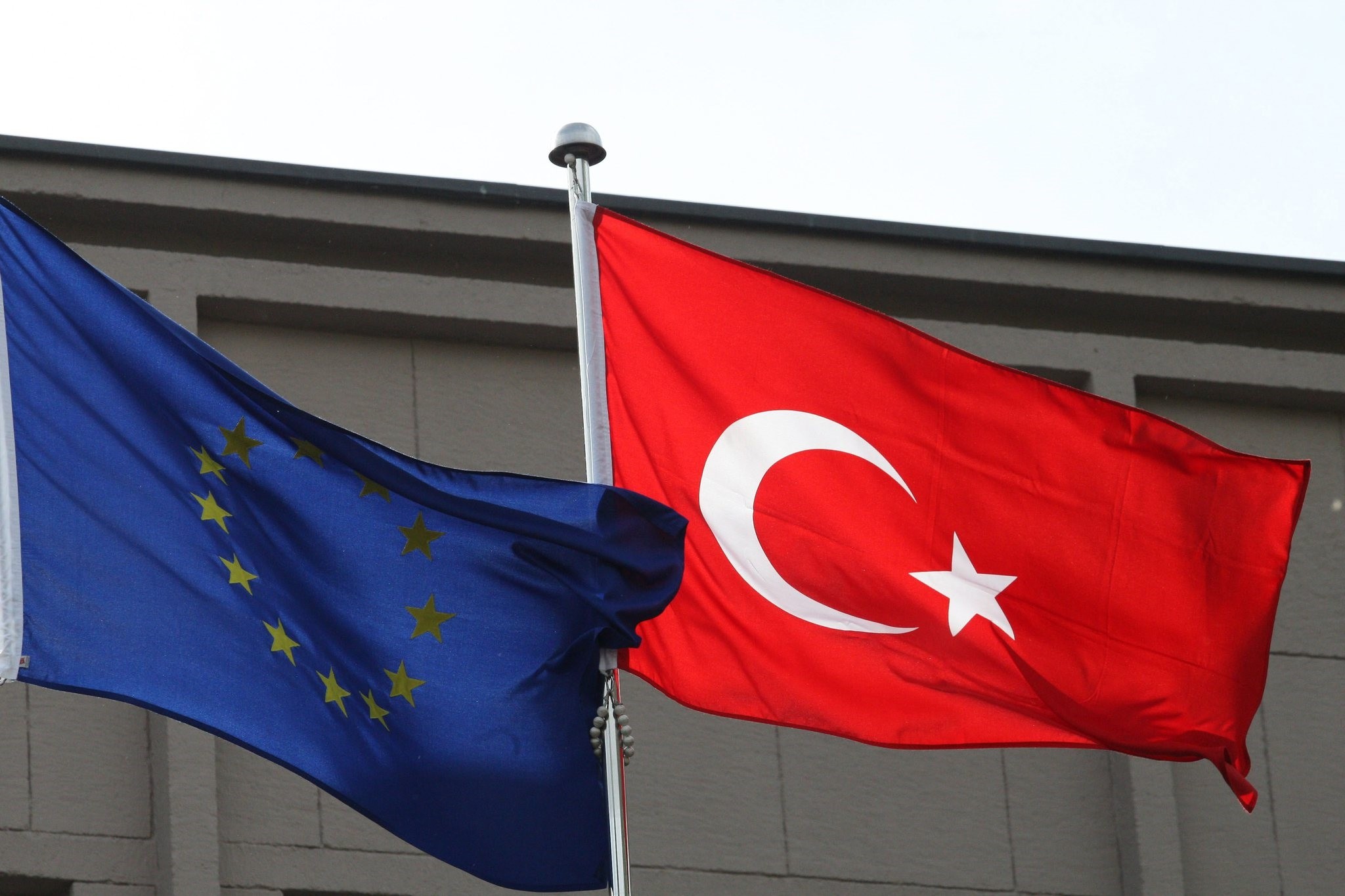 Amid Berlinu2019s pressure on 28-nation bloc to crack down on Turkey, European Commission Spokesperson Andreeva said if the EU u201cwanted to stop payments altogether, that would require a decision by member states u2013 to freeze accession talks with Turkey.u201d
by Yunus Paksoy Aug 07, 2017 12:00 am

Freezing or completely cutting off the EU's Instrument for Pre-Accession Assistance (IPA) funds to Turkey would only be possible if all member states voted to stop Turkey's membership talks, which it is currently off the table despite Germany's attempts, a European Commission spokesperson told Daily Sabah. Amid Berlin's pressure on the 28-nation bloc to crack down on Turkey and halt various economic funds, such as the IPA, European Commission spokesperson Mina Andreeva said if the EU "wanted to stop payments altogether that would require a decision by member states - namely, to freeze or stop accession talks with Turkey."

The German weekly magazine Der Spiegel reported on Friday that German Foreign Minister Sigmar Gabriel wrote a letter, dated July 24, to top EU diplomat Federica Mogherini and the Commission for EU Enlargement Policy Johannes Hahn, urging the 28-nation bloc to cut off pre-accession help with Turkey. The German foreign minister also stressed that the IPA should only be provided within the framework of initiatives that boost democracy and the rule of law to assist Turkish civil organizations instead of the democratically elected government in Turkey. It added that Germany expected the commission to "shift funding away from Turkey in a way that is meaningful compared to the overall funding Turkey receives under IPA schemes.

Despite claims that EU funds flow into the Turkish government's budget, European Commission spokesperson Andreeva said that the financial aid only helps nongovernmental organizations (NGOs) and concrete projects. "The money from the Facility for Refugees in Turkey goes to NGOs and concrete projects, and all of this is carefully examined," the spokesperson said. Berlin threatened Turkey with freezing the Customs Union update, as well. The German government wants the European Commission to suspend preparatory work on negotiations with Turkey about modernizing the EU-Turkey Customs Union because it would send the "wrong signal," a draft paper obtained by Reuters showed.

Furthermore, European Commission President Jean-Claude Juncker suggested that the 28-nation bloc use the negotiations to upgrade the Turkish-EU Customs Union Agreement to get concessions from Ankara on several issues.