German gov't united on anti-Turkey rhetoric ahead of federal elections 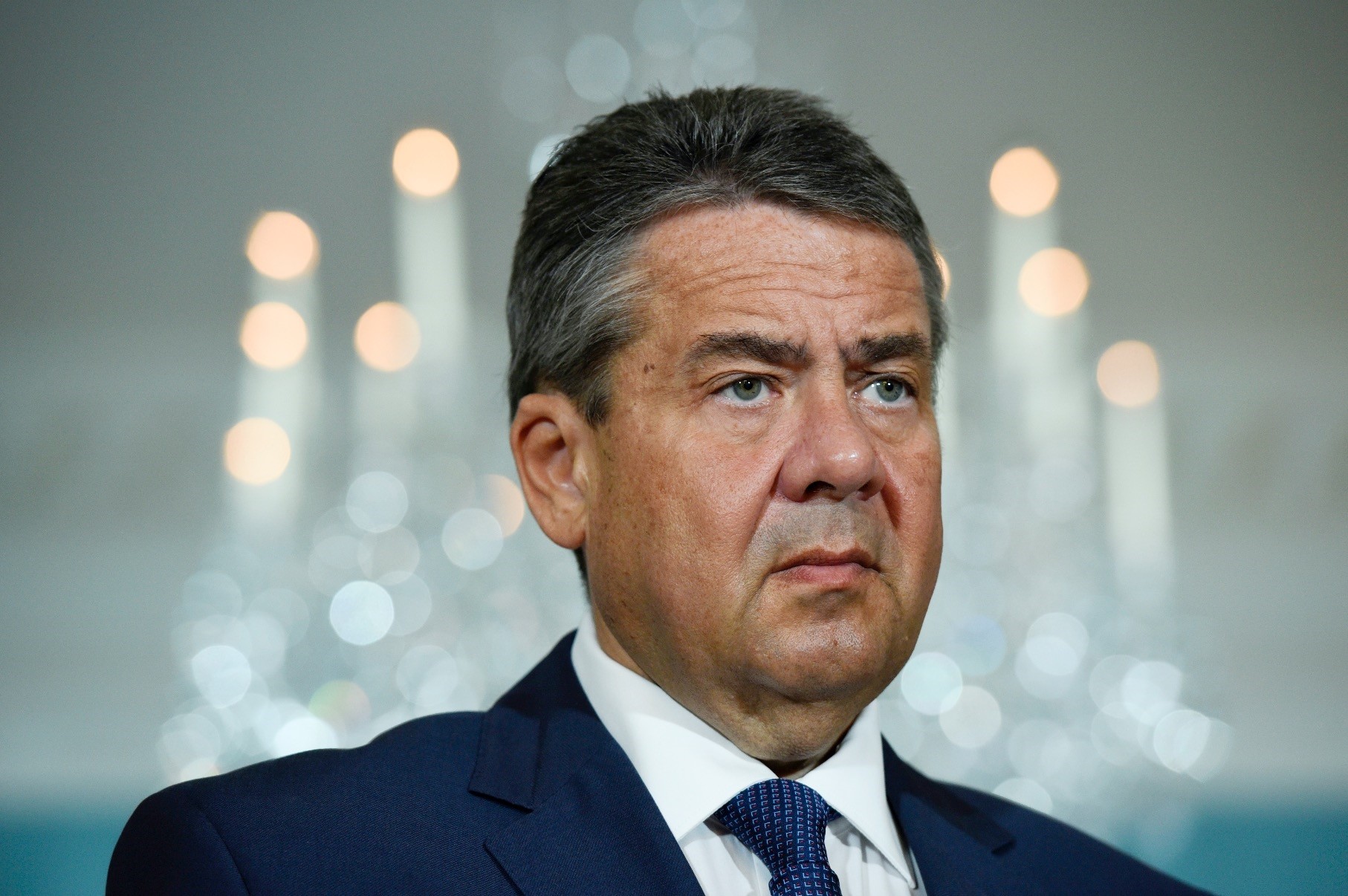 German gov't united on anti-Turkey rhetoric ahead of federal elections

The German government, which is a coalition dominated by the Christian Democrats (CDU) and the Social Democrats (SPD), said on Monday that there is unity between its ministers regarding Turkey and there is a necessity to revise the country's policy regarding Turkey ahead of the upcoming elections.

Speaking in Berlin, government spokesman Steffan Seibert said the German government has a consensus on reshaping its Turkey policy. He said that news reports claiming some ministers are not on the same page regarding Turkey do not reflect the truth. "We have a consensus on the necessity to reshape our Turkey policy due to the Turkish government's politics and attitude toward German citizens," he said, adding that they also think that this situation should also effect the economic cooperation between the two countries. Seibert further said that an environment that is unreliable in terms of law is not suitable for new investments.

Turkish officials say that in order to gain an advantage in the upcoming elections, German politicians are continuing to use Turkey in their rhetoric as if it were a domestic politics issue, regardless of their ideological stances. Turkey as an election topic is becoming common in Germany. While the head of Merkel's conservative Christian Democrats (CDU) assembly group, Volker Kauder, criticized Turkey, claiming that it was "a light year away from European values," SPD politicians like Foreign Minister Sigmar Gabriel and center-left chancellor candidate Martin Schulz advised Germans not to go to the country for vacation.

German Chancellor Angela Merkel also said yesterday that they want better relations with Turkey, but they need to look at the truth of the situation, indicating that German citizens detained in Turkey should be released immediately. She further said that they are passing through a very complex period in relations with Turkey.

Explaining that under the existing circumstances it is not possible to start negotiations to expand the scope of the EU customs Union with Turkey, Merkel said that she will talk about the issue with European Commission President Jean-Claude Juncker on Wednesday. Merkel also criticized the leading politician for the Alternative for Germany (AfD) Alexander Gauland's statement toward SPD deputy leader Aydan Özoğuz, calling it racist and that it should be strongly condemned.

On the campaign trail ahead of next month's general election, Gauland had criticized Özoğuz, who is the federal commissioner for migration, refugees and integration, for recently claiming there was no specific German culture. He told a rally in Eichsfeld that Özoğuz should come down there and see what German culture is really like. "Then she will never return again and then, thank God, we can dump her in Anatolia," he told the crowd amid applause and cheers, the Frankfurter Allgemeine Zeitung newspaper reported Monday.

Meanwhile, speaking at the annual meeting of EU envoys in Brussels, Juncker said on Monday that Turkey is moving away from Europe in giant steps, adding that ending Ankara's efforts to join the EU officially depends on Erdoğan.

Tensions between Ankara and Berlin have increased as Turkey blames Germany for ignoring activities within its borders of groups Turkey considers to be terrorist organizations, including the PKK, which is listed among outlawed groups by the U.S. and EU, as well as the Gülenist Terror Group (FETÖ).