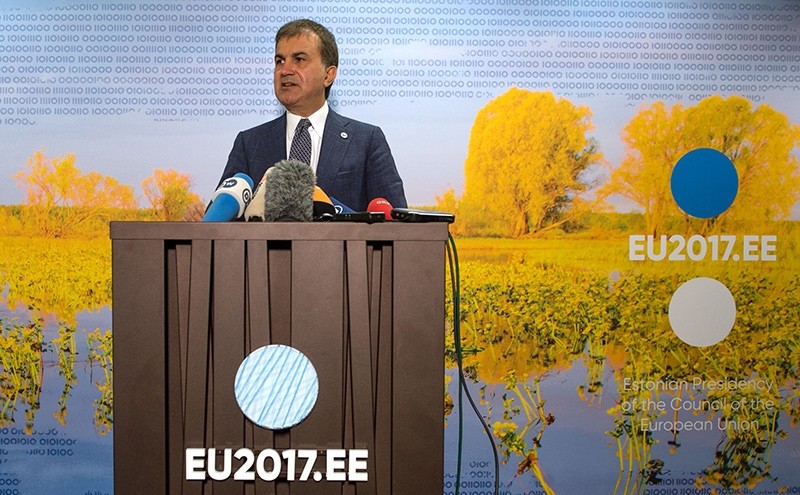 Speaking at a news conference following a meeting with EU foreign ministers in Tallinn, Çelik said that the term "radicalism" is interchangeably used for Muslims, but should not just be used in the context of religion.

He warned that wrong steps taken by EU countries may damage integration and fuel radicalism.

He noted that politicizing Turkey-Germany relations will not benefit German politicians and will harm democracy.

He also criticized the bloc for failing to cooperate with Turkey in its determined fight against PKK terrorists.