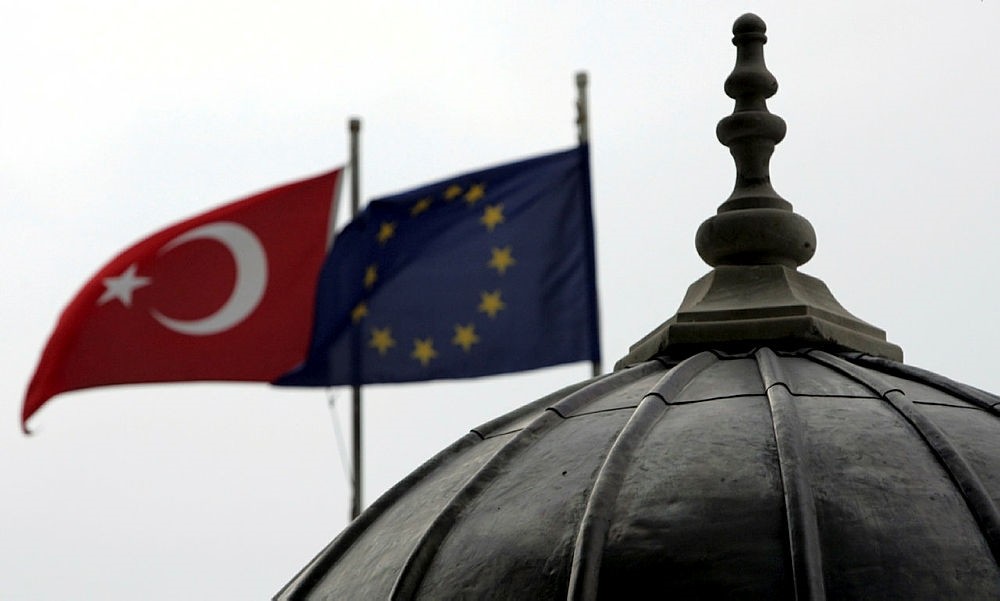 Ending Turkey's EU bid would be a "fatal strategic mistake," the secretary-general of the European Parliament's Turkey Forum has told Anadolu Agency.

"Turkey's accession process should not be suspended nor ended. This would be a fatal strategic mistake of the EU side," Laura Batalla said in Brussels earlier this week.

Ending talks would be a "lose-lose situation" because Turkey and the EU are "extremely interlinked," not only economically but also politically, she added.

The European Council will discuss Turkey's negotiations next month, although some member states like Hungary, Finland, Lithuania and Ireland have openly opposed German proposals to suspend talks.

Batalla said ending the negotiations officially is "not likely" as unanimity is needed to ax the talks.

In response to Turkey's insistence on opening new talks chapters -- especially Chapter 23 on the judiciary and fundamental rights and Chapter 24 on justice, freedom and security -- Batalla said the EU should make progress on accession negotiations.

Turkey should be supported in terms of human rights and the rule of law, something which the European Parliament has said it is concerned about.

The best way to overcome these issues is by opening new chapters, Batalla said, describing them as the "best tool" the EU has to create "a transformative impact on a democratization process of Turkey".

Batalla also said the technical process of joining the EU had become "politicized".