Possible EU's cut of pre-accession funds to have limited effect 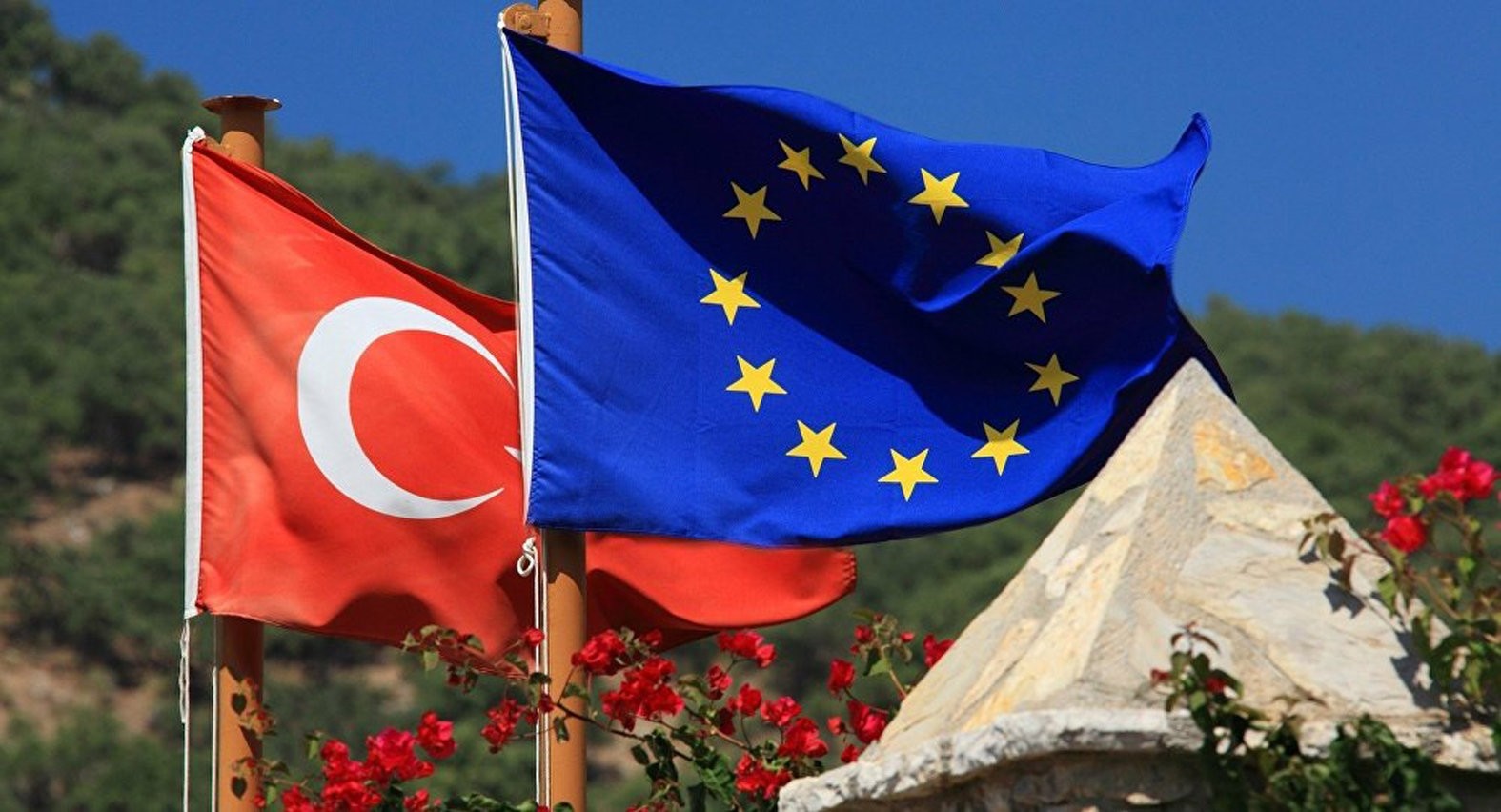 After the EU shelved ending Ankara's accession talks, the bloc started to discuss cutting pre-accession funds, however, experts say that the decision would have a limited effect since the amount is insignificant and have been used mostly for social projects so far

The Economic implication of European leaders' call to reduce pre-accession funds to Turkey in the latest EU summit would be limited and may only affect local projects funded by the bloc, experts told Daily Sabah. "The impact of reducing the fund will be limited as Turkish economy is not fragile and does not depend on foreign aid. However, if the negotiations are to continue the fund should not be cut and the talks should be in equal status as that of other candidates," Prof. Kemal İnat, an academic at Sakarya University told Daily Sabah.

Turkey is expected to receive €4,453 million from the EU as pre-accession funds in the 2014-2020 period. The fund is directed to various sectors according to priority and is used to finance projects. European leaders demanded a reduction in the fund and suggested that the greater part of the fund should be given to NGOs.

"The decrease in the amount of the fund will not have a direct impact; however, some local projects would be affected," Can Baydarol, an EU expert said, adding that this step can be considered as a political message signaling that there will not be accession in the short period.

Turkey's EU accession talks have reached an impasse as relations with some European countries, especially Germany, have deteriorated. While questions loom over the future of Turkey's EU bid, Ankara posed a firm stance in relation to the issue stressing that it will not be the quitter in the process.

"If you are not going to accept us, please declare this, so we do not waste each other's time," President Recep Tayyip Erdoğan said in Warsaw last week and reiterated that Turkey will not throw in the towel first.

While ending negotiations was not on the agenda at the EU summit, instead reducing pre-accession fund was discussed.

During its run-up to elections, both the German ruling government and the opposition agreed on taking a hardline policy toward Turkey, promising to end Turkey's EU bid. However, a unanimous decision by the EU is required to make such a decision. While countries such as Belgium and Austria are in favor of strict steps against Turkey, some other European countries agree to keep the dialogue door open to Ankara and favor a more rational stance.

"Even though pressure is mounting on the German chancellor by her possible coalition partners to take harder policies against Turkey, Angela Merkel is acting more rational as she takes into consideration that the future steps should not deteriorate relations between Ankara and Berlin," İnat said, commenting on the shift from previous statements toward Turkey.

As ending Turkey's EU bid dropped from the agenda, Baydarol said, "It was expected that there would be more strict decisions against Turkey in the summit as some European leaders previously suggested."

The halting of the fund for refugees or ending EU talks with Turkey would mean a clear rupture of ties, İnat underscored. He added, "It can be said that by taking restricted steps Germany is wary of escalating the crisis with Ankara."

İnat highlighted that the Europe's oblivious stance regarding Turkey's fight against terrorism and its lack of solidarity with Turkey have been deepening the crisis and the decision to cut EU funds, which aims to punish Turkey for the crisis, is politically a negative step.

Relations between Turkey and some EU states have been strained recently due to a number of reasons. While Ankara accused the latter of indifference to Turkey's fight against the PKK and FETÖ, the bloc expresses concerns over human rights and says Ankara is detaining people arbitrarily after last year's failed coup attempt.Last year, the European Parliament approved a non-binding motion to freeze EU membership talks with Ankara.