EU resettled only 15 percent of Syrian refugees it pledged from Turkey, report says 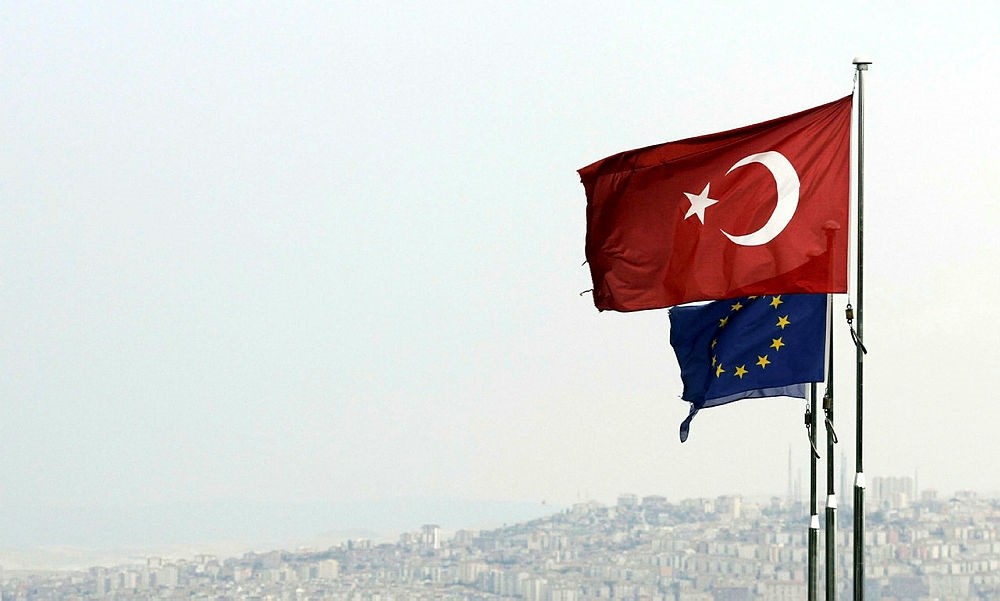 Only 15 percent of Syrian refugees had been resettled from Turkey to the EU countries under the resettlement agreement signed in March 2016, a European Commission report said Wednesday.

Despite the report claiming that "resettlements are continuing at a steady pace," only 11,354 had been resettled as of November 2017.

Under the deal, the EU pledged to admit 72,000 Syrian refugees who resided in Turkey.

The report also said that the EU-Turkey deal provided an effective way to cope with the migrant crisis in the eastern Mediterranean, and showed concrete results by significantly reducing the number of illegal migrants coming via the Aegean Sea.

The European Commission added that the EU was "well on track to contract the 3 billion euros by the end of 2017," the sum bloc committed to help Turkey cover the expenses of Syrian refugees in the country.

However, according to another European Commission report published Nov. 11, only 908 million euros have been transferred to Turkey so far.

The commission's report also highlighted the positive outcomes, saying, "Since 2015, we have made real progress through our joint work to manage migration better in a comprehensive way. However, we are not there yet, and this issue will stay with us for some time."

Quoting First Vice-President Frans Timmermans, it added: "So we must continue our comprehensive and joint efforts with even more energy and determination to consolidate our achievements and deliver the full European Agenda on Migration. Migration remains the top concern of our citizens, and it should also remain our top priority."

The EU Migration Commissioner Dimitris Avramopoulos said that the EU should adhere to the migration deal "despite difficulties."

"The number of crossings in the Aegean Sea has seen a considerable decline since the migrant deal was reached," Avramopoulos told the German DPA news agency yesterday.

He contended Syrian refugees in Turkey so far benefited from a total of 3 billion euros in humanitarian aid, adding the bloc is supporting more than a million refugees with electronic payments.

Speaking on the issue Thursday, Foreign Minister Mevlüt Çavuşoğlu said Turkey expects the EU to provide the remaining portion of the 3 billion euros, which the bloc pledged under a migrant deal by the end of 2017.

According to Çavuşoğlu, Ankara expected a further 3 billion euros to be allocated by the end of next year.

Turkey and the EU signed a refugee deal in March 2016, to discourage irregular migration across the Aegean Sea by taking stricter measures against human traffickers and improving the conditions of the nearly 3 million refugees in Turkey.

The deal employs a one-for-one formula under which failed asylum seekers in Europe are returned to Turkey while Syrian refugees are resettled in EU states in a quota system.