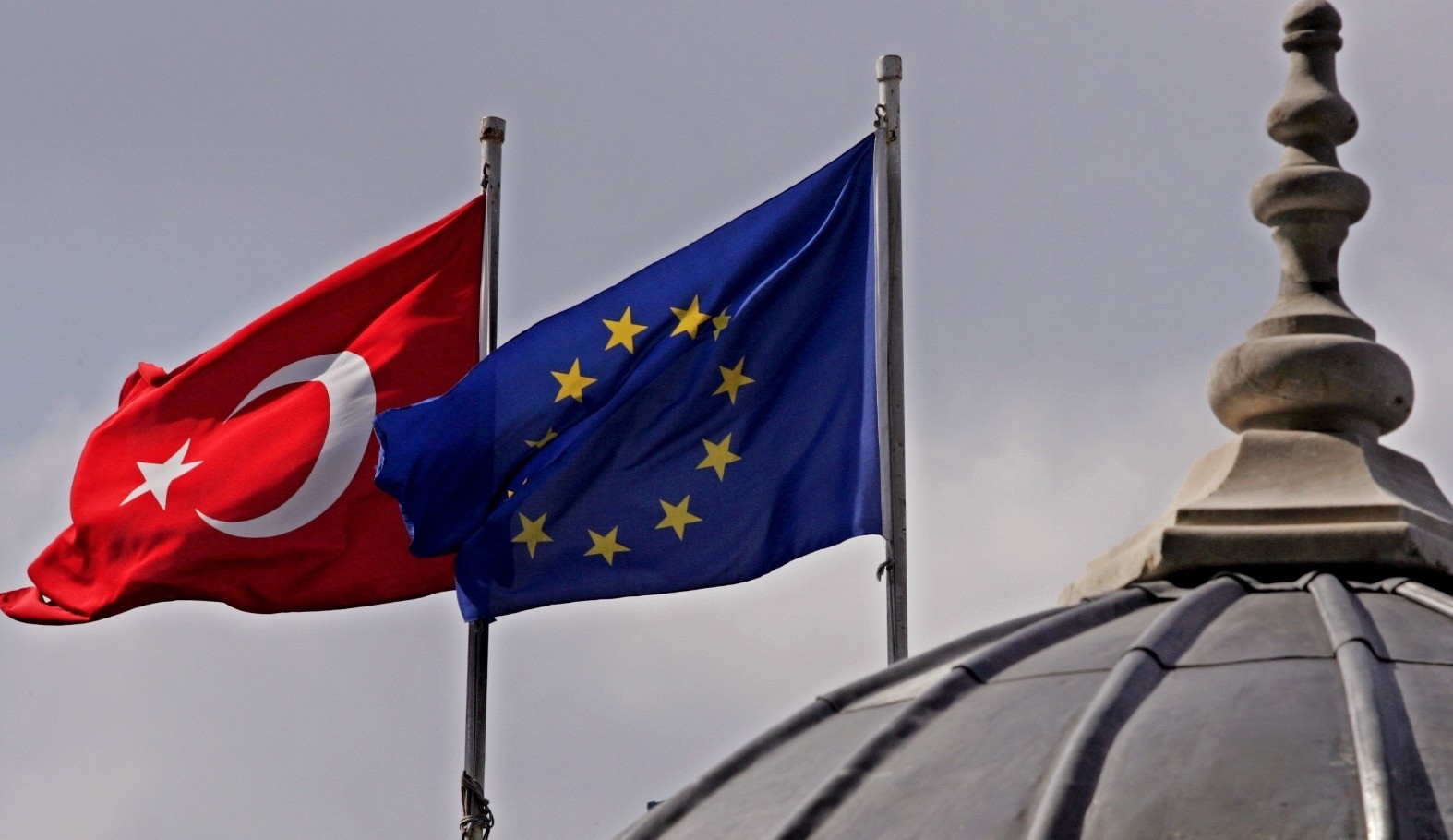 Ankara expects concrete steps from the European Union on updating the Customs Union agreement, visa liberalization, acceleration of financial assistance to Syrian refugees and combat against PKK terrorism in today's Turkey-EU Summit. In the summit, held under the leadership of President Recep Tayyip Erdoğan, European Council President Donald Tusk and EU Commission President Jean-Claude Juncker in Varna, Bulgaria, Turkey wants the EU to show a more constructive attitude to "restore trust." Due to the differences between the two sides, Brussels expects that the summit will not be "easy," and it aims to "strengthen relations."

Speaking about the summit last week, Erdoğan pointed at Europe's attitude toward Turkey, which is far from having good intentions, especially as far as terrorist organizations' wide range of activities in EU states are concerned.

Erdoğan pointed out that all terrorist organizations that have activities against Turkey are very active and respected in Europe and they are given free weapons that are used against the country.

He also referred to the lack of financial support for the refugees that had been promised by the EU, highlighting that although the second part of the payment has already been discussed, Turkey still did not get the full payment.

"I will say here they are. If you will give, then give. If you won't, then be honest about it by saying, 'Sorry, but we will not be able to give it,'" Erdoğan said, referring to the lack of payments, adding that he will share photographs and videos of refugees in the summit.

In March 2016, the EU and Turkey reached an agreement to take stricter measures against human smugglers and discourage irregular migration through the Aegean Sea and improve the conditions of Syrian refugees in Turkey.

The EU has failed to deliver the promised €3 billion ($3.7 billion) funding for refugees in Turkey in a timely manner.

Under the EU-Turkey agreement, European states have to mobilize an additional €3 billion ($3.7 billion) in funding by the end of 2018. The agreement also promised acceleration of Turkey's EU membership process and visa-free travel for Turkish nationals in the Schengen area, provided that Ankara fulfilled criteria set out by Brussels.

Bulgarian Prime Minister Boyko Borisov will host the summit as chairman of the EU Council.

The summit starts at 19.00 p.m. local time (GMT18.00) and is to last at least two hours. After the meeting, a joint news conference will be held. During the summit, matters relating to Turkey-EU relations, economy, trade, security, counterterrorism, foreign policy, Palestine, the Balkans, Syria, Rakhine state, Iraq, Libya and regional issues will be discussed.

On May 25, 2017, Erdoğan met EU leaders Tusk and Juncker in Brussels. The first summit of the leaders was held in October 2015. This summit will be the fourth leaders meeting between the two sides.