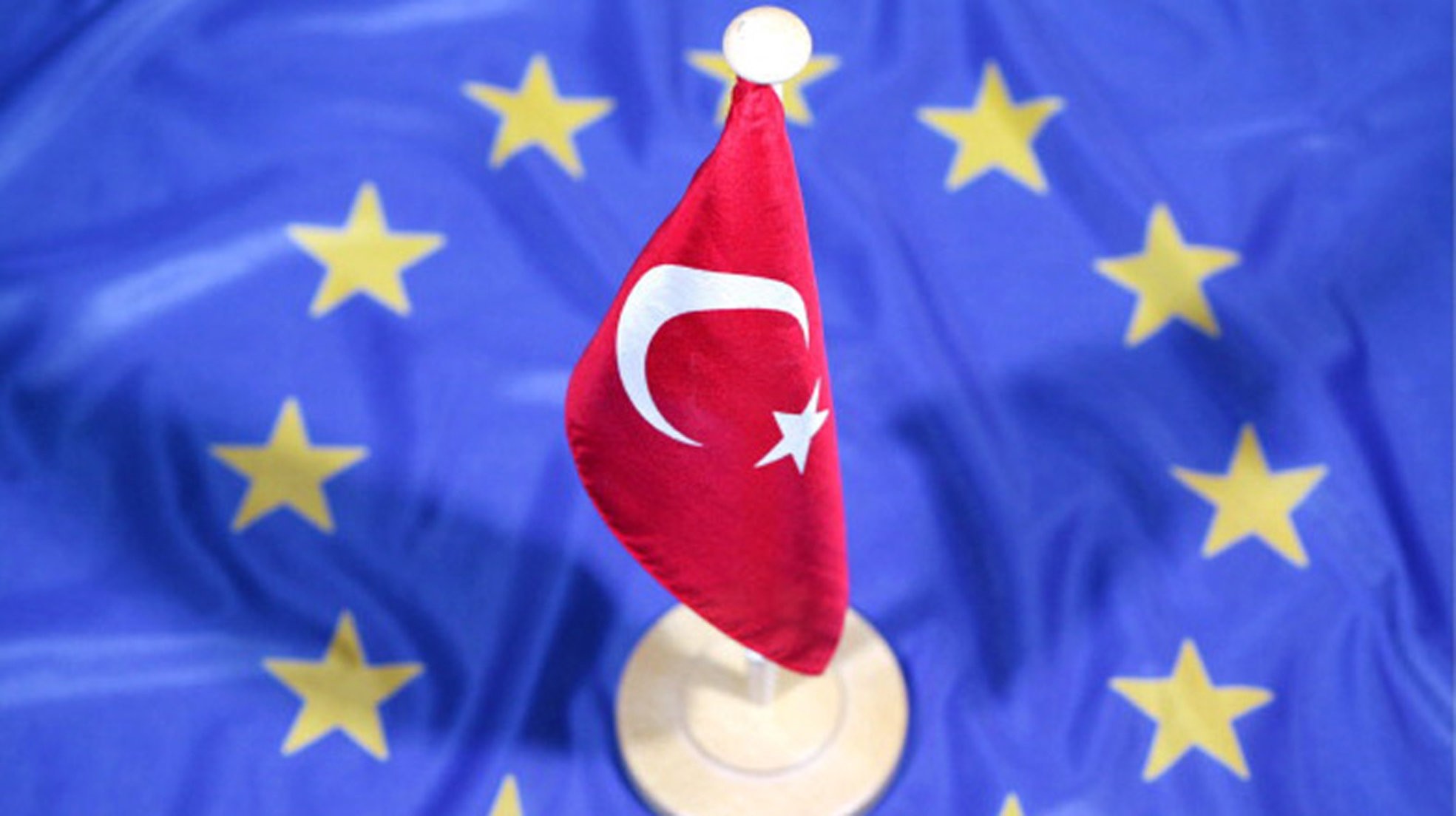 Officials in Ankara criticized the EU for overlooking threats of terrorism in their remarks on the state of emergency and called for the bloc to open new chapters in Turkey's accession process according to the agreement from March 18, 2016

The recent progress report of the European Commission on Turkey has faced harsh criticism from Ankara on the grounds that it is far from encouraging the process for full negotiations and lacks objective criticism. The commission released its report on Turkey on Tuesday in which it claimed that there has been "serious backsliding on the rule of law, fundamental freedoms and freedom of expression" while praising Turkey's migration policy, economic growth and enhancing regional cooperation.

The officials from Turkey, however, highlight that the EU side repeats criticism in specific issues, while dragging its feet in opening new chapters in Turkey's accession process, which would allow Turkey to focus on reforms. In the report, it is said that the new chapters will not be opened, despite the March 18 deal between Turkey and the EU, which calls for opening new chapters.

Minister for EU Affairs and Chief Negotiator Ömer Çelik said yesterday in a press conference in Ankara that "the March 18 agreement foresees the opening of new chapters, visa liberalization and voluntary missions. The EU side's not opening chapters would mean denying loyalty to the March 18 agreement."

The March 18, 2016 deal envisaged a "one-for-one" formula under which failed asylum-seekers in Europe would be returned to Turkey, while Syrian refugees would be resettled in EU states under a quota system. Also, Brussels pledged to speed up Turkey's full EU membership bid by opening new chapters in the accession deal. While visa liberalization for Turkish citizens was another pledge indicated under the March 2016 deal, the EU has failed to fulfill its part of the deal thus far. The Turkish government is expected to present a new offer to Brussels in the coming months regarding visa liberalization and the acquis communautaire amid the EU's previous calls for Turkey to soften its counterterror laws in order to obtain visa-free travel for Turkish citizens.

In the report, it is said that no new chapter will be opened until the Additional Protocol to the Association Agreement, which deals with the Greek Cypriot administration, is fully implemented. Çelik stressed that the criteria for the opening new chapters prevents the EU's abilities to conduct negotiations and added there are statements in the report which are one-sided and supporting the arguments of the Greek side. He also reminded that 14 chapters have been blocked by the Greek Cypriot administration pointing out that Turkey's accession process has been affected by the disputes with the Greek Cyprus. The minister underscored that "connecting a country's accession talks with the Cyprus policy produced by the EU is blackmail."

Commenting on the EU's report, Deputy Prime Minister Bekir Bozdağ said, "unfortunately the EU has not been objective and fair to Turkey so far," and added that despite that, "Turkey has not given up its objective of becoming a full member."

As Turkey has been seeking to make progress in its accession talks, the EU minister said that Turkey would work comprehensively and complete all the chapters if they are opened. Çelik stated that Turkey is not shying away from any challenging issues and called on the EU to open 23 and 24 chapters which includes subjects Turkey is most criticized for. Regarding the issue, Çelik said he will write a letter to the commission soon.

The EU's report was released three weeks after the Turkey–EU summit which raised hopes for better ties. President Recep Tayyip Erdoğan attended the summit held in Varna, Bulgaria last month along with European Commission Chief Jean-Claude Juncker and European Council President Donald Tusk. While President Erdoğan stressed in the summit that it would be a big mistake to leave Turkey out of the EU's enlargement process, Juncker said he is against ending negotiations with Turkey saying that "I, myself, guarantee that Turkey's EU accession talks will continue."

"The summit in Varna created a positive atmosphere," the EU minister said and added that Turkey presented an action plan during the summit in order to take solid steps. Despite Turkey's best efforts, Çelik underlined that the EU side fails to present a road map. "Leaving Turkey's member country perspective aside and only focusing on cooperation on other issues is not acceptable," he added.

Evaluating the criticism over Turkey's judiciary, the EU minister stressed that the EU is still far from understanding the threats posed by the Gülenist Terror Group (FETÖ), reminding that the terror group has infiltrated into the country's judiciary. "While they are supposed to support Turkey's fight against the terror group, they are criticizing it," Çelik said. He also highlighted that "It's is extremely wrong to mention FETÖ as an innocent nongovernmental organization." Following the failed coup attempt orchestrated by FETÖ on July 15, 2016, Turkey has accelerated its efforts to clear FETÖ members who had infiltrated into public institutions. As the fight against FETÖ continues, Çelik said when the terror threats are eliminated there will be no need for the ongoing state of emergency as well.

Touching on the EU reports' criticism of the new presidential government system, Çelik said he rejects all the criticism regarding the issue and called on the EU to show respect for the will of the people. In a referendum held in April 16, Turkey decided in favor of an 18-article bill to switch from a parliamentary to a presidential system.