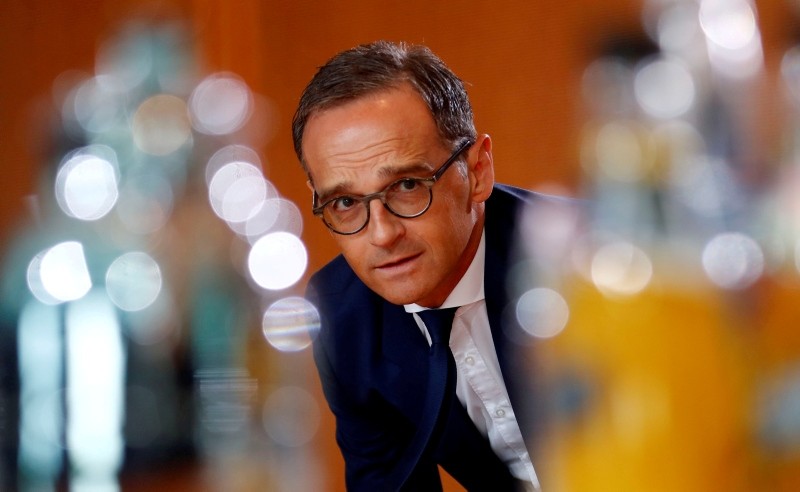 German Foreign Minister Heiko Maas will head to Turkey in early September ahead of a major Berlin visit by President Recep Tayyip Erdoğan at the end of the month, sources told dpa Friday.

During his two-day visit on Sept. 5-6, Heiko Maas will meet his Turkish counterpart Mevlüt Çavuşoğlu and other senior officials in capital Ankara.

Later the two top diplomats will travel to Istanbul for a celebration at the city's German School marking its 150th anniversary.

The foreign minister's visit to Istanbul, the first since he took office, is one of a string of planned visits by senior government figures in the run-up to Erdoğan's Berlin trip on September 28 and 29.

The president is to meet with German Chancellor Angela Merkel.

The German Foreign Ministry declined to confirm Maas' trip, saying they could not give out information about the foreign minister's travel plans in advance.

Over the past two years political relations between Ankara and Berlin have suffered setbacks, but in recent months both sides have taken steps towards improving ties.

EU heavyweight Germany remains Turkey's main economic and trade partner, despite political disagreements between the governments on a number of issues.