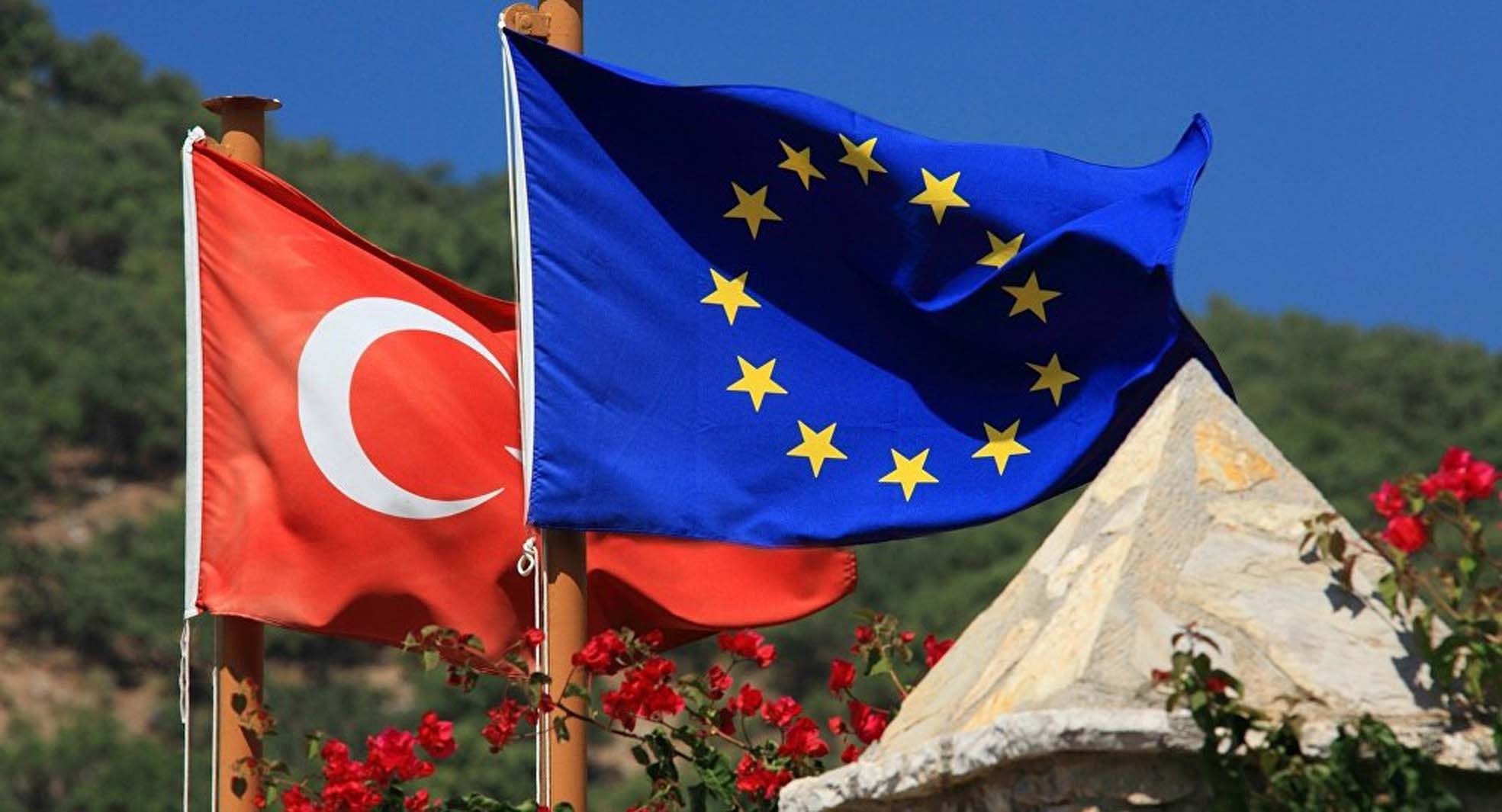 Ankara has met nearly all the EU's requirements for visa liberalization. However, some of the seven criteria that are still in progress, such as revising anti-terrorism laws and signing legal cooperation agreements with member states, including Greek Cypriots, pose challenges for the country

Ankara is drawing closer to visa-free travel to European Union member states by fulfilling 65 out of 72 benchmarks necessary for the liberalization. Yet, two out of seven remaining criteria continue to be challenging hurdles that Turkey needs to tackle.

"The recent progress in the complementation of the visa liberalization benchmarks should be regarded as a sign of improvement in EU-Turkey ties," Can Baydarol, an EU relations expert, told Daily Sabah.

European Commissioner for Migration and Home Affairs Dimitris Avramopoulos said in late November that Turkey had met nearly all of the requirements set by the EU for visa liberalization, except for seven as follows: preparing third generation passports - almost completed, implementing the action plan to harmonize with the Group of States against Corruption (GRECO), reviewing the law on the protection of personal data, fully implementing the EU-Turkey readmission agreement, reviewing the law on anti-terrorism law, concluding an operational cooperation agreement with the European Police Service (EUROPOL) and signing the judicial cooperation agreement with all the EU member states.

Many pundits have been underscoring that even though there are some tangible steps in the five criteria, benchmarks on revising anti-terrorism laws and signing legal cooperation agreements with member states, including the Greek Cypriot Administration, would pose a challenge for Turkey's journey to visa-free travel to the EU.

The visa liberalization process was launched in December 2013, after eight years of blockage by EU countries since accession talks began with Turkey in 2005. Yet, the process has sluggishly progressed for three years. However, on March 2016, Turkey and the EU signed an agreement to stem the influx of refugees to Europe in exchange for "acceleration of the implementation of the visa liberalization road map."

The deal also foresaw visa requirements for Turkish citizens to be granted at the latest by the end of June 2016 upon the fulfillment of 72 benchmarks by Ankara. Yet, the process was halted by the Gülenist Terror Group's (FETÖ) coup attempt in July 2016. Following the lift of the state of emergency in July and recent normalization in EU-Turkey ties, visa liberalization talks gained momentum, with both sides meeting in November to discuss the upcoming process after a long break.

Stressing that five of the remaining benchmarks are mostly technical and the planned amendments in the anti-terrorism law is a political, Baydarol pointed out that the main question is whether or not a compromise can be reached on the matter.

To fulfill this benchmark, Turkey has been asked to adjust the provision of "decriminalization of opinions not exceeding the boundaries of journalism and expressed as criticism" into its anti-terrorism legislation.

The EU increased its pressure on Turkey to modify its anti-terrorism laws and to lift the state of emergency at a time when multiple terrorist attacks were taking place and in the aftermath of the coup attempt. Turkish officials have long criticized the EU for disregarding Ankara's security concerns, saying, "Turkey faces terror threats within and along its borders, while the EU does not face such threats on its borders."

In relation to this issue, Ferhat Küçük, a lawyer working toward a doctorate in constitutional law, told Daily Sabah that Turkey has been pointing to the presence of the terror corridor being established on its southern border with Syria for some time now and wanting its allies to consider its two cross-border operations into Syria as the use of the right of self-defense.

"Therefore, Ankara expects the EU to regard its policy on terrorism as legitimate and understandable," Küçük added.

In a bid to overcome a longstanding stalemate, Ankara submitted certain arrangements in February in the anti-terrorism law that "will not pave the way to weaken Turkey's struggle against terrorism." However, the EU's response on the proposal foresees fulfilling technical requirements rather than a comprehensive change has yet to be seen.

Küçük said Turkey has already amended a related provision in its penal code and will not be very compelling for Ankara to add the same provision into the anti-terrorism law, as he underscored that there is no major difference between these two laws,

The Cyprus issue, a red line in Turkey's foreign policy, has arisen as another hurdle in the visa liberalization process since Ankara has to sign judicial cooperation agreements with all the EU member states, including the Greek Cypriot administration. Signing an agreement with the Greek Cypriot side, which has been ignoring the political rights of Turkish Cypriots on the island, would mean that Turkey recognizes the Greek side's independence by establishing diplomatic relations.

In July, an EU report also suggested that Turkey will not be able to get its much sought-after visa liberalization, even if it has met all the other benchmarks unless it recognizes the Greek side of Cyprus as an independent country.

"Recognizing Greek Cyprus is out of the question for Turkey before a peace settlement can be concluded on the island," Baydarol explained.

However, Deputy Foreign Minister Faruk Kaymakçı said Turkey might propose something akin to the Kosovo model to fulfill such benchmarks without de jure recognizing the Greek side of Cyprus, saying, "If there's a will, there's a way."

Today, the visa liberalization process is in its final stages for Kosovo despite the fact that five EU members do not recognize the nascent Balkan state, though the model was developed by the EU. According to the model, the EU assigned a high representative to handle the necessary dialogue and mediate between Kosovo and the five EU member states that do not recognize it.

Commenting on the possibility of the EU refusing such a suggestion, Küçük said the president could appoint a third party, apart from diplomatic representatives, ministers and ambassadors, to conclude international agreements, and this representative may sign the agreement. Underscoring that using a third-party representative will not mean de jure recognizing the Greek Cyprus side, he added that to avoid any discussions in the future, a reservation saying that, "This agreement signed shall not suggest the recognition of the country," be included.