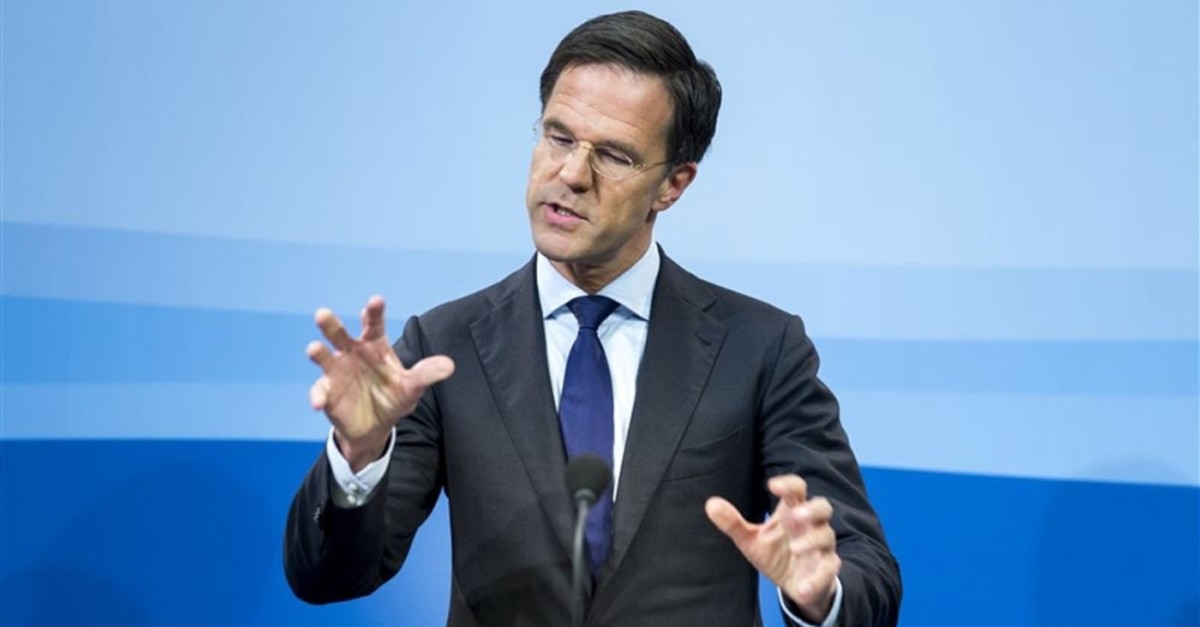 "Turkey's dissatisfaction about the implementations of the EU regarding the refugee deal should be renegotiated," Mark Rutte told reporters at a news conference when asked about President Recep Tayyip Erdoğan's recent remarks on opening the gates to Europe.

Rutte stressed that the negotiations should be between the bloc and Turkey.

On the deal, Rutte said that Turkey received both financial and practical support.

On Wednesday, Erdoğan warned that Turkey could have to "open its doors" to let Syrian refugees to cross into Europe if Ankara does not get the support it needs.

The EU had pledged 6 billion euros ($6.6 billion) in aid to improve living conditions of Syrian refugees in Turkey, but only 2.22 billion euros ($2.45 billion) were disbursed as of this June, according to Turkey.

Turkey currently hosts some 3.6 million Syrian refugees, more than any other country in the world.