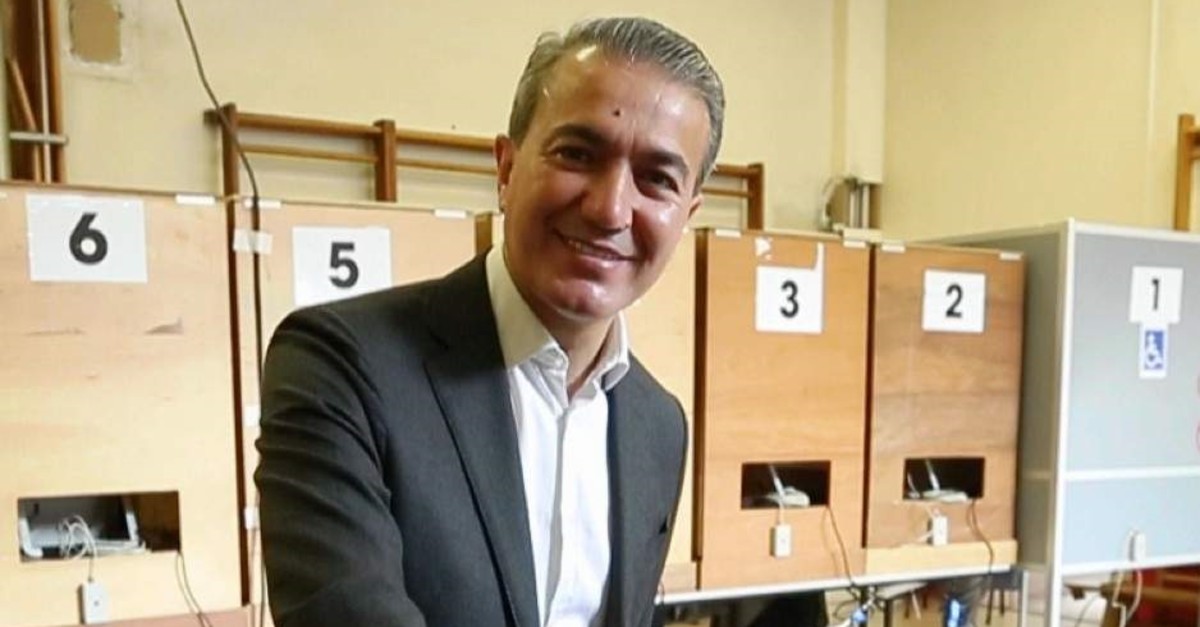 A Turkish-origin deputy and mayor in Belgium has been expelled from the Socialist Party (PS) after accepting a delegation comprised of Turkish mayor that included members of the Nationalist Movement Party (MHP).

The party's disciplinary committee convened Friday and ruled for the expulsion of Emir Kır, the mayor Saint-Josse-ten-Noode municipality and a deputy of the party, in a written statement.

Earlier in January, Kır welcomed a number of Turkish mayors that had arrived in Brussels to attend the EU's Committee of the Regions meetings and make a number of courtesy visits to the offices of various European institutions. Following the visit, reports emerged in Belgian press that Kır had hosted "far-right" bodies, although the delegation was also comprised of mayors from the ruling conservative Justice and Development Party (AK Party) and main opposition Republican People's Party (CHP).

A meeting with a member of MHP members also made headlines when Kır was visiting his family's hometown in Turkey.

Established in 1969, the right-wing MHP is one of the oldest political parties in Turkey. A longtime opposition to President Recep Tayyip Erdoğan's AK Party, the MHP has partnered with the AK Party in People's Alliance since March 2018, receiving 11.9 of the votes in 2018 Turkish parliamentary election and 7.4 percent of the votes in 2019 local election.

In a statement from his social media account, Kır said he is very disappointed with his party's decision but respected the process. The mayor has the right to appeal against the decision but has not commented whether he will do so.

He said that he had devoted his life to the fight against far-right, social justice and serving the people, adding that he was closely committed to his leftist views.

Kır is often cited among the most successful members of the 250,000-strong Turkish community in Brussels and the most famous politician of Turkish origin. In 2000, Kır was first elected deputy mayor of Saint-Josse-ten-Noode, one of 19 municipalities of Brussels. He then stood for the regional elections in 2004 and was elected to the Brussels regional parliament as the second-highest ranking candidate of the PS.

Kır was elected as Saint-Josse mayor in municipal elections in Oct. 2012 and has served ever since. He also briefly served as a minister in Brussels Capital Region government. He was elected to the lower house of Belgium's federal parliament in 2014 and re-elected in 2019.

Kır's expulsion from the PS could also affect a long-running government formation process ongoing since October, according to BBC Turkish. Following the move, the number of seats held by the PS and The New Flemish Alliance (N-VA), involved in coalition talks, will be one short of an absolute majority of 76. Kır has not commented on whether he will support the government formation or not.