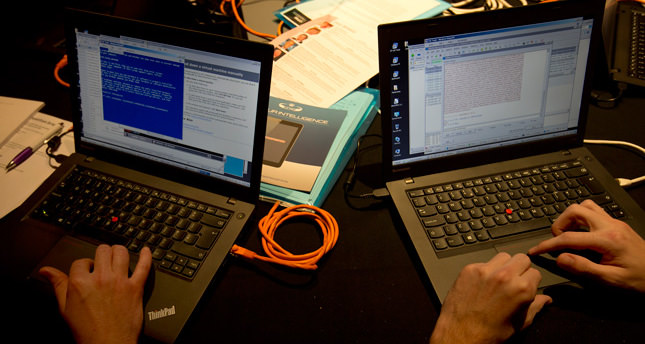 by German Press Agency - DPA Mar 16, 2014 12:00 am
BRUSSELS – NATO was working Sunday to ward off a cyber attack, with a group accusing it of interference in Ukraine claiming responsibility.

The attack left the military alliance's websites down for much of the night into Sunday. They were intermittently accessible in the morning.

"Attack on some NATO sites ongoing, but most services restored," spokeswoman Oana Lungescu wrote on Twitter. "Integrity of NATO data systems not affected. We continue working on it."

A group calling itself "Cyber Berkut" posted a statement online saying it had launched the attack. It accused NATO of running cyber war operations inside Ukraine on the request of the government, which it denounced as the "Kiev junta."