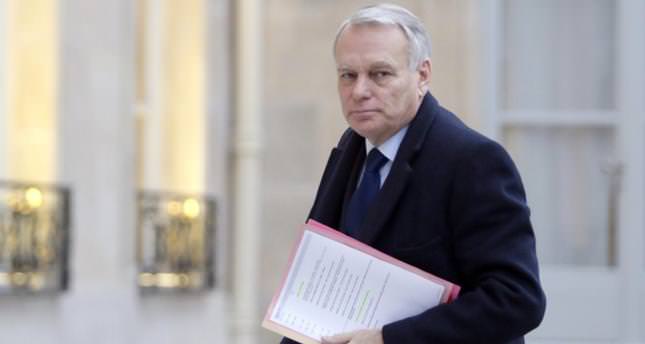 The resignation of Ayrault and his cabinet on Monday came a day after the ruling Socialist party lost more than 150 towns and cities to the main opposition and far-right in municipal elections. He had served as PM since 2012, when current Hollande defeated incumbent Nicolas Sarkozy in national elections. Valls, 51, a Spanish-born former mayor, will replace Ayrault.

It is the first time that a French PM had resigned following local elections under France's Fifth Republic.

Hollande, suffering a slump in popularity, is due to address the nation on the cabinet reshuffle at 8 p.m. local time (1800GMT).

The center-right UMP led the electoral race by 49 percent of the votes, according to exit polls on Sunday, while the Socialists came in second with 43 percent and the far-right anti-immigration National Front (FN) claimed 9 percent - the biggest poll showing in its history.

Local Socialist Party leaders blamed the government's lack of popularity for their losses, claiming voters were venting their anger.

The local elections - the first since Hollande came to office in 2012 - was marked by a historic level of abstention, with 38 percent of registered electorates not voting, according to the French Interior Ministry.