History of Tatars in Crimean peninsula 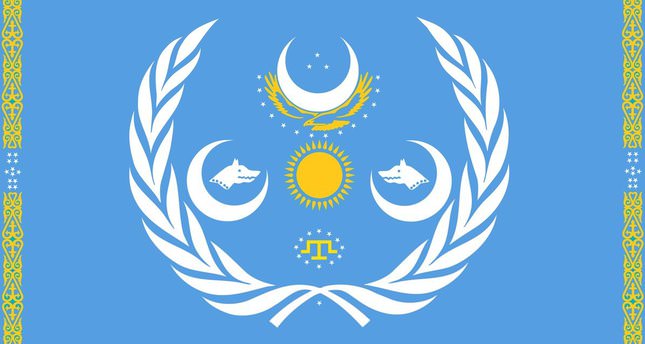 Arriving in modern-day Ukraine in mid-14th century as one of the uluses of the nomadic Golden Horde, Crimean Tatars founded a khanate in the peninsula and despite serious adversity continue to live there.

ISTANBUL — The Crimean Tatars came to modern-day Ukraine in the mid-14th century as one of the uluses of the nomadic Golden Horde. In 1449, this ulus decided to end their nomadic lifestyle and make the Crimean peninsula their home. To give legitimacy to their separation, this ulus invited the Hacı I Giray, an 11th generation descendent of Jochi Khan, the eldest son of Genghis Khan, to be their leader. Upon his return from exile in Lithuania, the northernmost Islamic state in history, the Crimean Khanate, was born, and the city of Bakhchysarai was founded as its capital. The people of this ulus, the Crimean Tatars, would continue to live in their new home despite numerous attempts at forced exile to this vary day.

Here, his son and grandson, Menli I Giray, would rule as khans until 1478 when the Ottoman Empire demanded fealty after Gedik Ahmed Pasha cleared the Crimean Peninsula of the Genoese colonies that lined the Black Sea coast. Despite its integration into the Ottoman Empire, the Crimean Khanate remained structurally untouched as the Giray dynasty continued as the hereditary autonomous rulers of their homeland. The Giray dynasty came second to the Ottomans themselves, and if ever there was no Ottoman candidate for the throne, a Giray would be instated instead, though this was never required. Unlike any other Ottoman land, the Crimean Khanate was never subjected to loyalty payments and alternatively the Khanate was rewarded on a yearly basis for the prowess of their cavalry, which 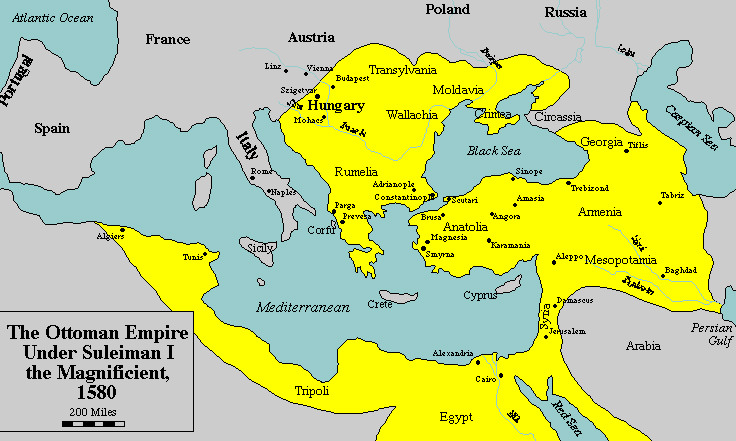 became integral to the Ottoman war machine. The Crimean Tatars were heralded for their ability as cavalry archers and could produce a cavalry force of 80,000 at any given notice. Such was their tactical ability that under Khan Devlet I Giray, Crimean Tatar forces were able to seize Moscow in 1571, however they opted to return to their home and raze the Russian capital rather than occupying it. The Khanate would remain in existence until the Russo-Turkish pact in 1774 and the Russian Annexation of Crimea in 1783 that followed.

The darkest chapter in the history of the Crimean Tatar people would follow and continue until 1989, peaking in 1944 when Joseph Stalin, the leader of the Soviet Union, ordered their forced deportation from the Crimean Peninsula, a mass forced exodus known as the Sürgünlik. Before the Sürgünlik, over onethird of Crimea's population was Crimean Tatar, but the 1944 Soviet Union action forced the entire Tatar population from their homes in Crimea. The mass exile would lead to 240,000 deaths directly related to starvation and disease, as Crimean Tatars were forced south into the Balkans (where they continued to be persecuted) and Turkey or east into Uzbekistan. It was thought that this sad chapter in the history of the people had come to an end in 1989 when the collapse of the Soviet Union allowed refugees to return to the peninsula.

Today, the majority of Crimean Tatar's reside in Turkey. Some 4,000,000 Turkish citizens are ethnically Crimean Tatar, while their second-largest population resides in their native peninsula, making up 13 percent (300,000) of its population.

This latter group now once again stands face to face with persecution and potential exile. Russian militias there have overseen a virtual annexation, and the Crimean Referendum, which once again bid to adjoin Crimea to Russia, has left the peninsula in turmoil. New regulations demand that residents of Crimea be forced to either accept Russian citizenship or apply for residents' permits within the 30-day period following March 24. The Russian government's silence on the rights of those who refuse to change national allegiances has left much room for worry, as Crimea's remaining indigenous population once again fears exile. Much to the distress of the Crimean Tatars, it appears as though history is once again proving cyclical, as all signs foreshadow another dark period to come.