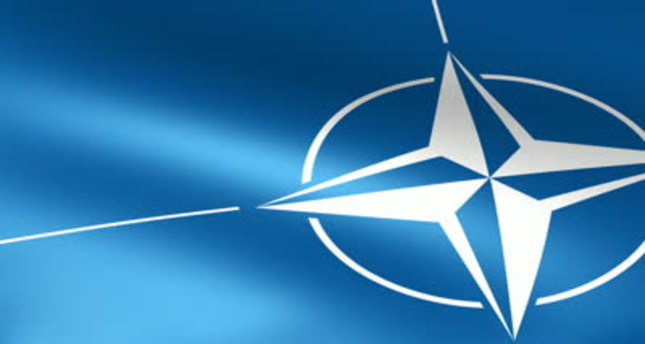 by reuters
Apr 10, 2014 12:00 am
MOSCOW — Russia's Foreign Ministry accused NATO on Thursday of using the crisis in Ukraine to boost its appeal to members and justify its existence by rallying them against an imaginary threat.
Russia and the West are locked in a Cold War-style stand-off over Ukraine and NATO Secretary General Anders Fogh Rasmussen told Moscow to pull back troops from the Ukrainian border or face consequences if they intervene.
NATO has suspended all practical military and civilian cooperation with Russia, although it said political dialogue could continue at ambassador level or higher, since Russia incorporated Ukraine's Crimea region last month.
The Western military alliance has also limited access for Russian diplomat's to its headquarters and is reviewing a 1997 co-operation agreement with Russia and subsequent Rome declaration of 2002 that prevented it from setting up bases in eastern and central Europe.
Russia has responded by accusing NATO of having a Cold War mentality and has expressed concern over the possibility of deploying the alliance's troops in eastern Europe permanently.
Last Update: Apr 10, 2014 2:44 pm