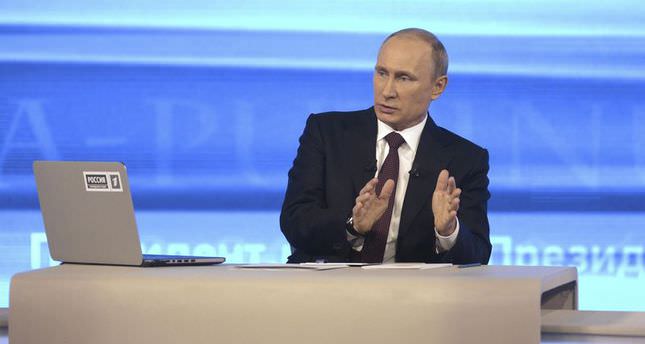 "It's all nonsense, there are no Russian units, special forces or instructors in the east of Ukraine," Putin said.

He did admit, for the first time, that the troops in unmarked uniforms who had captured Ukraine's Crimean Peninsula before its annexation last month by Moscow were Russian soldiers.