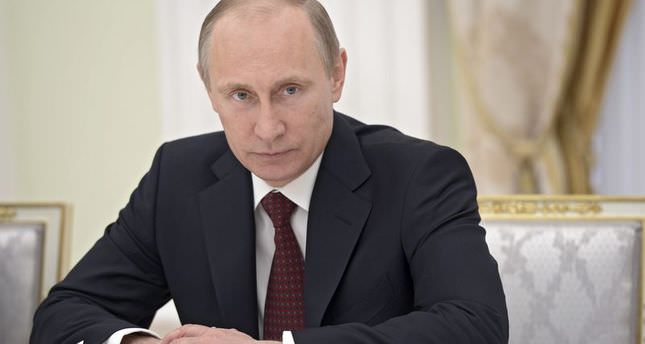 by May 01, 2014 12:00 am
MOSCOW - Russian President Vladimir Putin told German Chancellor Angela Merkel on Thursday that the withdrawal of Ukrainian military units from the south-east of the country, ending violence and launching a national dialogue are key issues, the Kremlin said.

The Kremlin also said that Merkel, in a call it said she initiated, asked Putin to help free European military observers who are being held by pro-Russian militia in Ukraine.