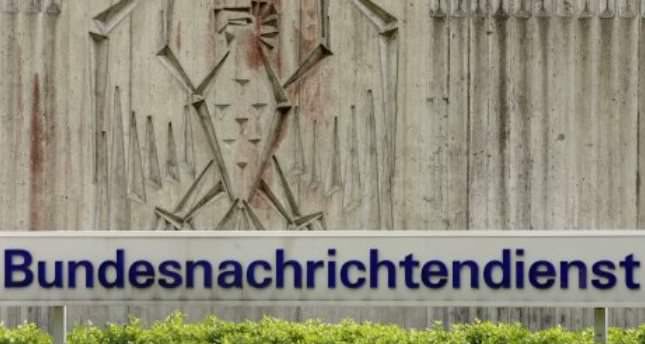 by May 04, 2014 12:00 am
BERLIN — The Ukraine crisis will make Germany and other EU countries greater targets of Russian spying, warned the head of Germany's domestic intelligence service BfV.

"In view of the Ukraine crisis, Russian services will thus be greatly interested in foreign and economic policy in other European states
and especially in Germany."

Maassen said that of particular interest would be decision making, specifically over questions of how far Germany and Europe were prepared to support Ukraine economically, particulary when it came to gas deliveries.

With this knowledge "Russia could anticipate what would come in regard to possible sanctions or diplomatic consequences."

Asked if Russian spy services have been more active in Germany lately, Massen would only say that "the Russians have always been active here."