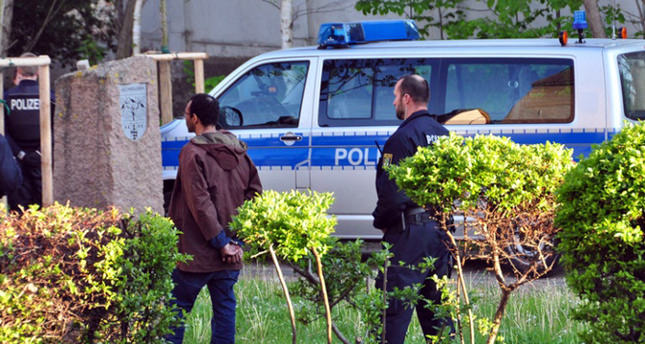 by Associated Press May 05, 2014 12:00 am
BERLIN — German police arrested ten men and one woman on Saturday believed to be part of a paedophile operating in the German state of Saxony-Anhalt, they said on Sunday.

Police made the arrests after a raid on the group's annual gathering near the town of Aschersleben on Saturday, police in the central Saxony-Anhalt region said.

Law enforcement agents declined to give details on the group's suspected activity, but said information indicated that members had used their own children to make contact with victims.