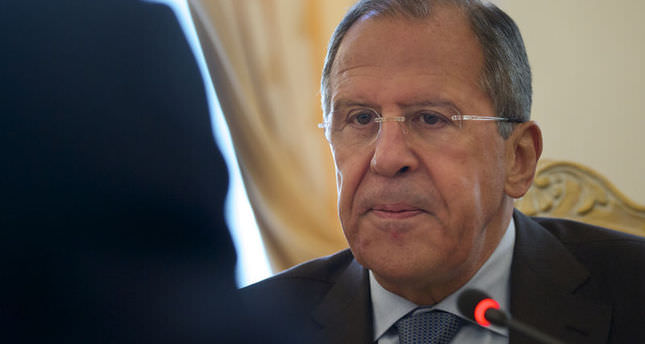 Lavrov has also said that the turnout for Sunday's referendum in Ukraine's eastern provinces was high despite the pressure of radical groups and military troops.

The foreign minister added that further talks between Ukraine, Russia, EU and U.S. are not likely currently and that the Geneva principles agreed on April 17 needed to be implemented.

Ukraine's government is insisting on a new round of talks, but Russia will not participate unless representatives of Ukraine's eastern regions are involved in the process.

"Unfortunately, both the U.S. and the Kiev administration are against involving the eastern regions in the negotiations. These regions must be a part of the process," Lavrov said, adding that the next round of negotiations should take place concurrently with investigations into the tragedies in Mariupol, Odessa and other parts of Ukraine.

The previous agreement signed between Russia, Ukraine, U.S. and the EU was aimed at defusing the tension in Ukraine and called for a halt to the violence, requiring demonstrators to vacate the public buildings they had occupied and the disarmament of militias and paramilitary units in the country.